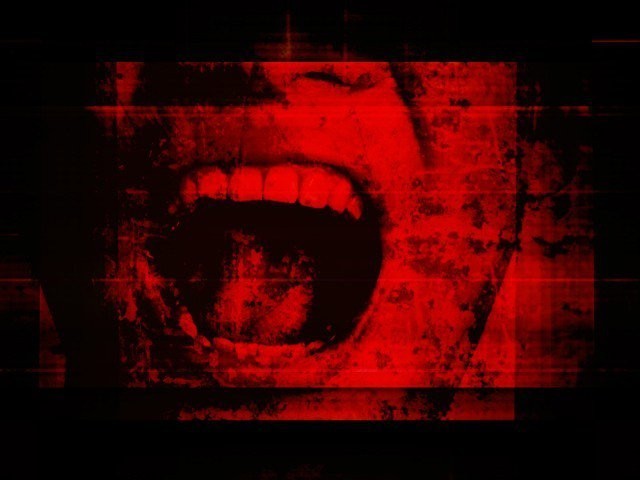 BAHAWALPUR: More than two dozen people abducted a girl in Rasoolpur, Sadiqabad, on Tuesday and six of them raped her.

Her maternal grandparents told The Express Tribune the men had accused her brother of flirting with the wife of one of the men.

Police squads have been deployed in the area and they have set up a check post there. They said the 20-year-old girl was abducted from her house by more than two dozen men.

She was taken to a house nearby where six of the men raped her. After her condition became critical, the men fled.

People in the area informed the police and acting DPO Ali Raza Kazmi visited the scene with a squad. They took two suspects into custody.

The victim’s maternal grandparents told The Express Tribune that the men had accused the victim’s brother of flirting with the wife of one of the men.

They said the man’s brother, father and other male relatives had abducted the girl in revenge.

Scores of people in the area held a demonstration and requested the chief minister, the Police inspector general, the Bahawalpur deputy inspector general and the Rahim Yar Khan DPO to take notice of the incident and ensure that the criminals are arrested as soon as possible. Kazmi said he was certain the men would be arrested soon.