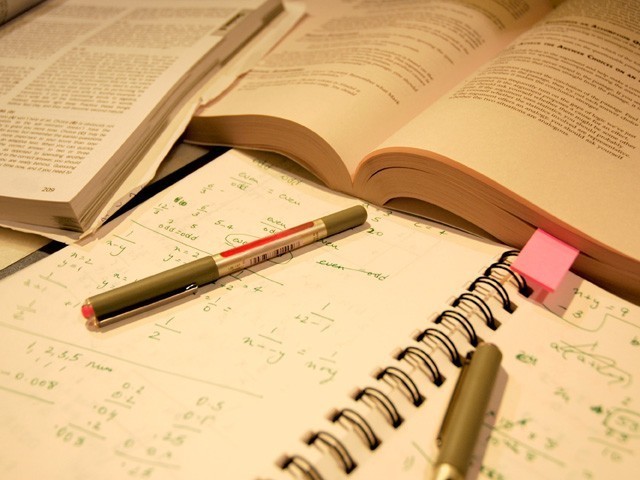 Faisalabad Division Commissioner Nasim Nawaz on Monday directed relevant departments to finalise arrangements for the medical entry test scheduled to be held on August 30 across the province.

The meeting was told two centres had been set up at Government College for Women University in Madina Town and Agriculture University.

The commissioner said a duty plan should be issued and security arrangements should be finalised.  He said medical camps should also be set up at both centres. He said ambulances and Rescue 1122 staff should be present there.  He said parking space should be marked so that traffic around the centres was not held up.

He said uninterrupted power supply should be ensured for the duration of the exam. He said back-up generators should be arranged for this purpose.

RPO Ehsan Tufail said police would escort UHS teams transporting examination material. UHS Coordinator Muhammad Ramazan said the test would start at 9 am and end at 12pm. He said the exam centres would open at 7.30 am. He said candidates would be allowed to carry three ballpoint pens and a clipboard. He said mobile phones, calculators, hand bags and books were banned at the examination centre.

Food quality: ‘Performance of inspectors will be scrutinised’