Want to send your name to Mars? Look no further

Want to send your name to Mars? Look no further

NASA is asking people to submit their names so it can carry them in a microc­hip aboard the next Mars flight in 2016
By Web Desk
Published: August 23, 2015
Tweet Email 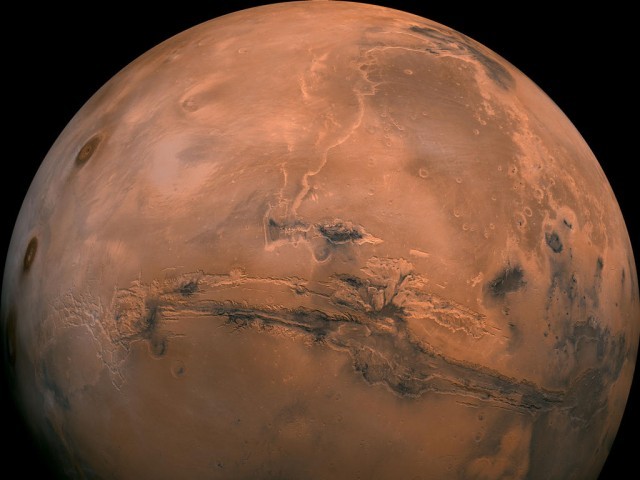 Who would have thought that your name could travel without you, well now it can and that too to the Red Planet, also known as Mars.

NASA is asking the public to submit their names to the agency’s website so it can carry them in a silicon microchip aboard the next InSight Mars lander in 2016. The agency is taking name submissions until the 8th of September.

Jim Green, director of planetary science at NASA Headquarters in Washington, said you become a part of the journey by adding your name to the list that’s flying to Mars.

“By participating in this opportunity to send your name aboard InSight to the Red Planet, you’re showing that you’re part of that journey and the future of space exploration.” He said.

Captain Kirk from the Star Wars is already a fan of the idea, he revealed on twitter.

The InSight mission even offers frequent flyer miles for those whose names would be flying to Mars among other benefits.

This isn’t the first time names have flown to space with NASA, last year the names of 1.38 million people flew on a chip aboard the first flight of NASA’s Orion spacecraft.

The mission will be the first of its kind; devoted to the deep interior of the planet. It carries with it a seismometer which will be placed directly onto the surface of Mars to measure Martian quakes. The investigations are aimed at getting a better understanding of all rocky planets, Earth included.

Google your house to see if you should go solar