Asteroid will not destroy Earth next month: NASA

Asteroid will not destroy Earth next month: NASA 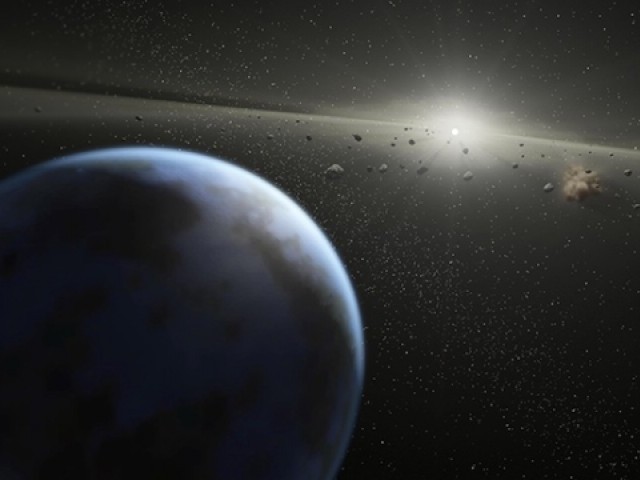 WASHINGTON: The world can breath easy. A giant asteroid is not hurtling towards Earth about to wipe out much of the Americas, NASA has felt compelled to explain following a swirl of online rumours.

Blogs and off-beat news sites have claimed a major asteroid will impact earth in mid-to-late September near Puerto Rico, causing major destruction throughout the region.

But that theory is entirely baseless, NASA’s Jet Propulsion Laboratory said in a post this week, trying to damp down the Doomsday predictions.

“There is no scientific basis — not one shred of evidence — that an asteroid or any other celestial object will impact Earth on those dates,” said the manager of the Near-Earth Object office at the Jet Propulsion Laboratory, Paul Chodas.

The lab explained that all known hazardous asteroids have a less than .01 percent chance of impacting Earth in the next 100 years.

“If there were any object large enough to do that type of destruction in September, we would have seen something of it by now,” he said.

NASA pointed out that Doomsday theorists have made similar predictions in the past, including the Mayan calendar claim in 2012, all of which were not backed up by science and turned out to be false.

“Again, there is no existing evidence that an asteroid or any other celestial object is on a trajectory that will impact Earth,” Chodas said.