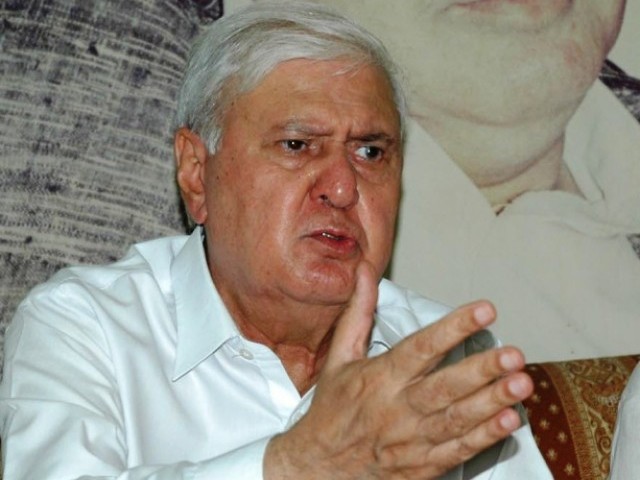 Qaumi Watan Party Chairman Aftab Ahmad Khan Sherpao has hailed the Senate’s recommendations over the reconstitution of boards of all regulatory bodies, autonomous and semi-autonomous corporations and other state institutions.

According to a statement issued on Sunday, the party chief said these proposals would allow representatives from all provinces to be a part of these bodies.

“All the boards and councils of the institutions should be should be made again,” the document quoted Sherpao as saying. “We must ensure that these bodies have representatives from all provinces as suggested by the Senate Special Committee on Devolution Process.”

According to the statement, this restructuring process will put an end to grievances from “smaller provinces”.

“As per the recommendation, the Federally Administered Tribal Areas will also be given a due share in the boards,” read the statement. “This will ensure the tribal areas are represented by the state institutions. The inclusion of the tribal belt will alleviate the sense of deprivation among these people.” 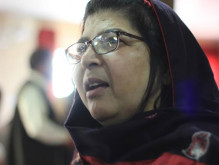 Amid delays: QWP in no hurry to join PTI govt: Tahirkheli