Qingqi association to go to court against ban 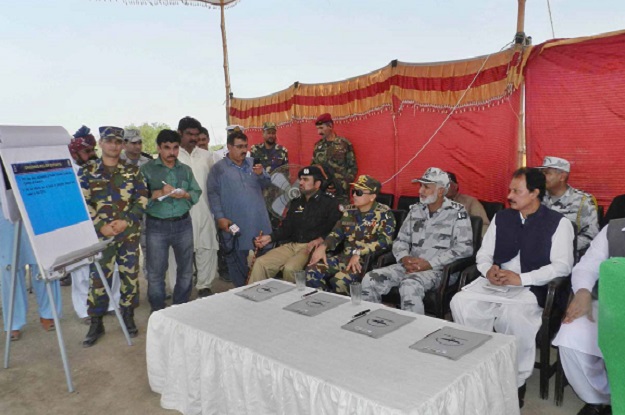 The Chief of Naval Staff, Admiral Muhammad Zakaullah, announced the donation of a day’s ration of Pakistan Navy personnel to the flood victims on Sunday.

He announced this during his visit to various rescue sites and relief camps established by the Pakistan Navy in the flood-affected areas. Zakaullah visited Shaheed Benazirabad district to review the relief efforts under Operation Madad, said a press release issued by Karachi Commander (COMKAR), Pakistan Navy.

Fifty-four tons of relief goods have already been distributed by the navy among the flood victims and this additional donation is to be distributed amongst those belonging to far-flung areas where help has not reached yet.

During his visit, the naval chief was given a detailed briefing by Marines Commander on Pakistan Navy’s rescue and relief efforts. He was told that priority was being accorded to relief efforts and all available resources were being utilised to provide necessary assistance to those affected by the flood. 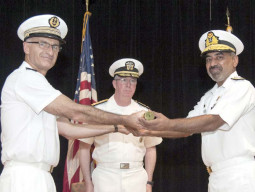