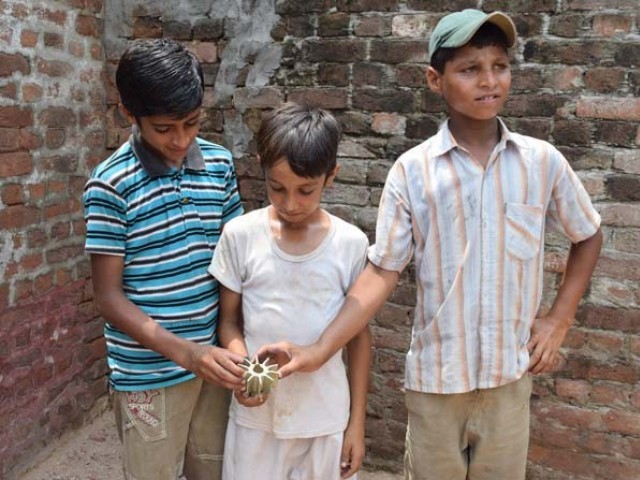 The UN has also been requested to investigate the incident, Express News quoted ISPR as saying.

At least three civilians were killed and 22 others were injured on Tuesday as India’s BSF resorted to unprovoked firing along the Working Boundary near Sialkot.

“The deceased include a 14-year-old and a 22-year-old, named Atif and Muhammad Adnan respectively,” according to an ISPR statement.

The =government also had registered on Wednesday a protest with the Indian government over the incident.

“The government of Pakistan offers its condolences and deep sympathies to the bereaved families on the loss of precious lives,” said a Ministry of Foreign Affairs statement.

While the government conveyed its deep concern at the continuous unprovoked ceasefire violations by the Indian side at the LoC and the Working Boundary, and its targeting of civilians.

Pakistan, while condemning the border violation, also impressed upon India to observe the 2003 Ceasefire Understanding.

In a statement issued on July 27, the Pakistani military’s media wing claimed that India has violated the ceasefire along the Line of Control (LoC) and working boundary 35 times since June 9.

“A sudden spike both in terms of intensity, caliber escalation and air space violations by India has been observed along the LoC and working boundary,” said ISPR.