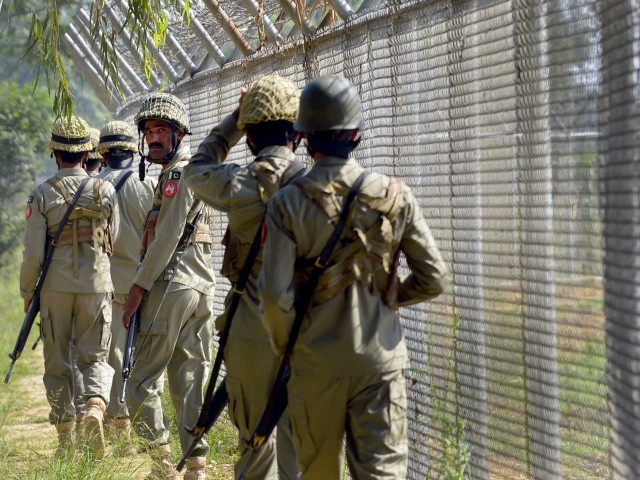 RAWALPINDI: At least three civilians were killed, and 22 others were injured on Tuesday as India’s Border Security Force (BSF) resorted to unprovoked firing along the Working Boundary near Sialkot.

“The deceased include a 14-year-old and a 22-year-old, named Atif and Muhammad Adnan respectively,” according to an Inter-Services Public Relations (ISPR) statement.

Pakistani civilians were caught amid the unprovoked firing which occurred early Tuesday morning near Sukhial village in Pukhlian sector along the Working Boundary near Sialkot.

The firing comes days after India’s BSF resorted to ‘unprovoked’ firing at the LoC. However, no casualties were reported.

In a similar attack in the same week,  a civilian was critically injured as a result of unprovoked firing by BSF on LoC in the Chirikot sector. He later succumbed to his injuries at the Combined Military Hospital.

Both sides have exchanged gunfire this month with four people killed on the Pakistani side. Five more have been left injured by the attacks from across the border.

Meanwhile, Pakistan has lodged a protest with the Indian government over the incident.

“The government of Pakistan offers its condolences and deep sympathies to the bereaved families on the loss of precious lives,” said a Ministry of Foreign Affairs statement on Tuesday.

While the government conveyed its deep concern at the continuous unprovoked ceasefire violations by the Indian side at the LoC and the Working Boundary, and its targeting of civilians.

Pakistan, while condemning the border violation, also impressed upon India to observe the 2003 Ceasefire Understanding.