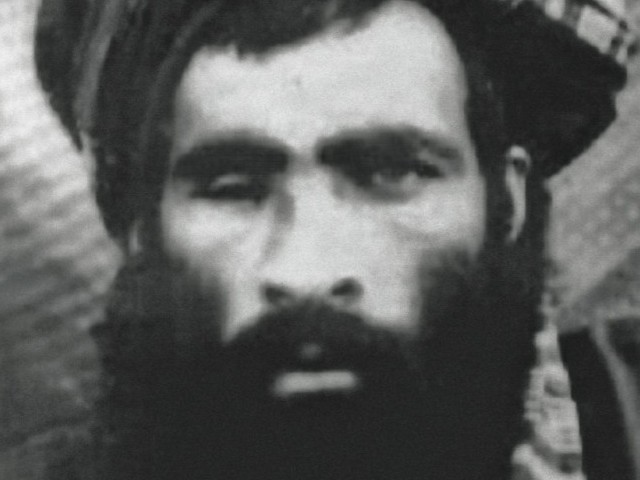 ISLAMABAD: Afghan Taliban rejected on Monday claims by a senior Afghan official that Mullah Omar’s son was killed in an attack in Pakistan.

“There is no truth in the claim. Yaqoob is alive and I am in contact with him,” Mutasim told The Express Tribune.

Another Taliban official, Dr Aminul Haq, said he contacted Yaqoob two days ago and Afghan officials were  issuing baseless statements to create a misunderstanding within the group.

The deputy speaker of the Afghan national assembly quoted unnamed “credible sources” as saying that Mullah Yaqub, who had hoped to succeed his father as leader of the Afghan Taliban, was killed by supporters of the new Taliban chief Akhtar Mansoor four days ago while he was attending a meeting.

Zahir Qadir told Tolo TV in Kabul that Mullah Yaqub, who was around 21-years-old, was trying to be appointed as his father’s successor.

“But Mullah Mansoor tried to become leader of the Taliban.”

“We contacted Pakistani officials who deal with refugees, other sources and locals but all categorically rejected these claims, saying no such incident happened in Balochistan,” Ahmadi said in a statement late on Monday.

“Based on the information, we reject the claim as the enemy wants to create concerns among the people,” the spokesperson added.