Foreig­n minist­er says, "we don’t say deal is totall­y in favour of Iran. Any negoti­ation is a give and take."
By Reuters
Published: July 21, 2015
Tweet Email 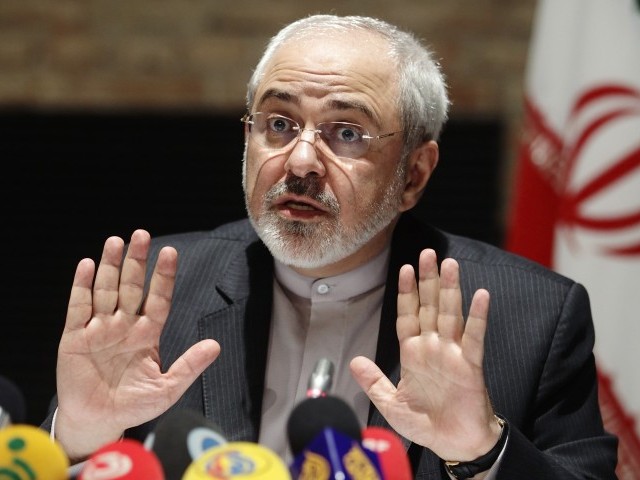 DUBAI: Iran’s foreign minister defended the nuclear deal he reached with world powers after criticism from hardliners, telling the conservative-dominated parliament on Tuesday that most if not all of the country’s conditions had been respected.

“We don’t say the deal is totally in favour of Iran. Any negotiation is a give and take. We have definitely shown some flexibility,” the minister, Mohammed Javad Zarif said.

“I tell you as I told the Supreme Leader, we did our best to preserve most of the red lines, if not all,” Zarif said, referring to arch-conservative cleric Ayatollah Ali Khamenei, who has the last word on all high matters of state.

Under the historic accord reached in Vienna last week, Iran will be subjected to long-term curbs on a nuclear program that the West suspected was aimed at creating an atomic bomb but which Tehran says is peaceful. In return US, European Union and UN sanctions on Iran will be lifted.

The deal must still be approved by Iran’s National Security Council and ultimately by Khamenei.

Iran’s Revolutionary Guards and hardliners have started to attack the deal and have also hit out at a UN Security Council resolution passed on Monday endorsing it.

They have in particular taken aim at provisions in the resolution that leave in place restrictions on Iran’s development of ballistic missiles and foreign arms purchases.

Khamenei has so far withheld a clear verdict on the deal, but said on Saturday he would not let the deal be “abused” or endanger “Iran’s security and defence capabilities”.

Speaking before a crowd that chanted “Death to America”, he also said the deal would not change Iran’s anti-Western foreign policy.

Zarif told lawmakers the UN resolution restricted development of missiles designed to carry nuclear warheads, saying this would not affect the country’s missile program as Iran does not have a nuclear missile program.

Hardliners in Iran may be trying to persuade Khamenei to block the deal by presenting it as having violated “red lines” set by Khamenei himself.