‘It could cause enviro­nmenta­l depred­ation of adjoin­ing areas’
By Our Correspondent
Published: July 16, 2015
Tweet Email 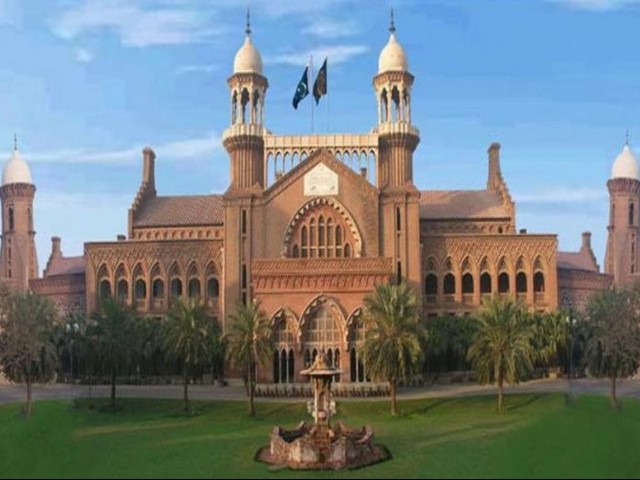 Lahore High Court has stayed the construction of a small coal power project near the Indian Border and has referred the matter to the chief justice to be taken up by a full bench for further proceedings.

Justice Shahid Karim of the LHC passed the order on Wednesday while hearing several petitions challenging the project. Several residents of the area and the Lahore Press Club have filed petitions against the project.

Muhammad Ijaz, one of the petitioners, said that on June 10, 2015, the provincial government had acquired 1,188 kanal and five marla land in Khaira and Sultanpura to establish a small coal power project. He said it was a residential area and more than 1.2 million people lived there.

The petitioner said the coal power project would be harmful for the health of residents of the area and for the environment. He also said the acquisition of land had violated their fundamental rights.

Ijaz said the project was being constructed near an international border. He said the zone had been declared a prohibited area by the Ministry of Defence. He said the project thus posed a potential threat to the country’s defence, was against public welfare and would cause environmental depredation. He asked the court to stop the project.

After hearing the arguments, the judge issued a stay order against construction and referred the matter to the chief justice of Lahore High Court requesting him to constitute a full bench to hear the matter.