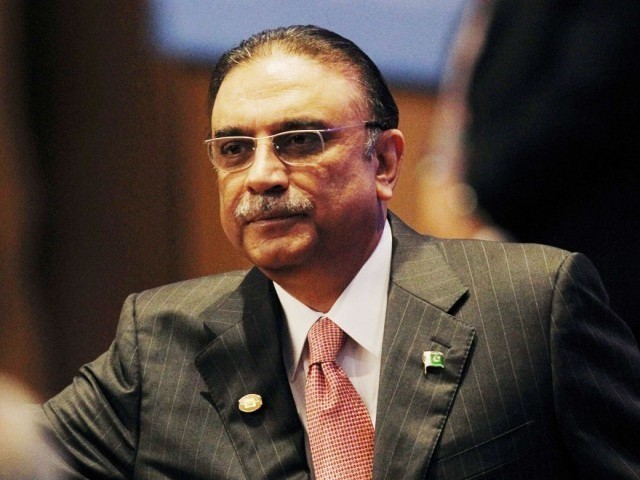 ISLAMABAD: Former president and Pakistan People’s Party (PPP) co-chairman Asif Ali Zardari on Wednesday welcomed the Iran nuclear deal as “a far reaching development that holds the potential of a game changer in the region”.

“The agreement is a triumph of diplomacy and negotiations over coercion and hostility and is most welcomed,” a press release of the party quoted Zardari as saying.

An Iran cooperating with the world raises the prospects and hopes for peace, stability and development in the region, he said.

“The test now is for all sides uphold their commitments in letter and spirit,” said the former president expressing his hope that they will.

Further, he also called upon Pakistan government to seize the moment and translate the dream of Iran, Pakistan gas pipe line which was formally initiated by the PPP government into a reality.

“The nuclear deal opens the doors for the Iran, Pakistan gas pipeline and thereby resolve our lingering and crippling energy crisis,” Zardari pointed out.

Earlier on Tuesday, Pakistan and world powers had welcomed the Iran nuclear deal with six major world powers. A statement issued by the Foreign Ministry had said: “Pakistan welcomes the nuclear agreement reached between the Islamic Republic of Iran and the P5 + 1.”

Ayyan to spend another day in prison