Jackson said he did not intend to interfere in the sovereignty of Pakistan. PHOTO: REUTERS

In his letter to the premier, Jackson said he did not intend to interfere in the sovereignty of Pakistan. However, he added, Musharraf’s medical reports suggested that he needs medical treatment and that it could only be provided abroad. “My appeal is on humanitarian grounds.”

He said he had also requested US President Barrack Obama to play a role in arranging Musharraf’s medical treatment because according to Sehba Musharraf, her husband is not well. The former US senator also offered to visit Pakistan to discuss the issue. 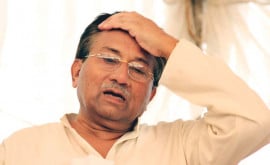 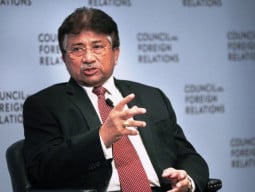 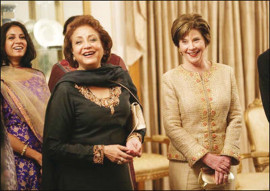 Luciferous | 5 years ago | Reply How much did Musharaff "contribute" to Reverend Jackson's "favourite" charity?
Replying to X
Saved ! Your comment will be displayed after the approval.
Error !
Error! Invalid Email.