The transp­orters had to bear the expend­iture of the constr­uction­
By APP
Published: July 13, 2015
Tweet Email 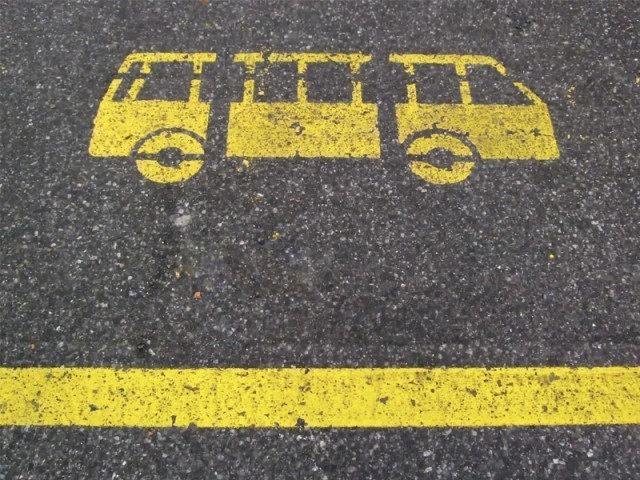 The transporters had to bear the expenditure of the construction. PHOTO: FILE

The delay in construction of a bus stand by the Capital Development Authority (CDA) in Sector I-11/4 is irritating both transporters and passengers.

The CDA had approved the construction and relocation of Faizabad, G-9 Markaz and Pirwadhai bus terminals to the new facility in 2011. An area of bout 164 kanals was allocated for the project but work has not yet started.

Saqib Ali, a passenger, said the Faizabad and Pirwadhai bus stands have come into middle of the city and were the main factors behind the traffic rush in the city and should be transferred to the allocated place.

Islamabad Transporters and Passengers Welfare Association president said the CDA board approved a plan for the I-11/4 bus stand in 2003.

The transporters had to bear the expenditure of the construction while CDA’s Directorate of Municipal Administration was responsible for ensuring basic facilities.

He informed that in January 2013 the civic agency decided to construct the bus terminal on its own.

He urged the authority to resolve the issue while protecting their businesses, adding that only three bus stands in the capital have no-objection certificates.