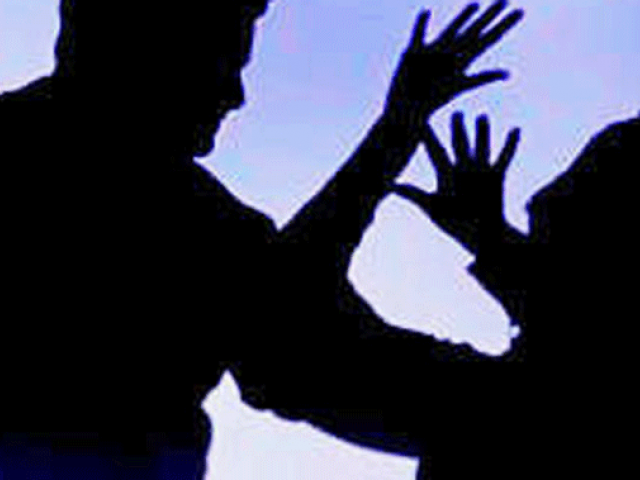 LAHORE: Punjab Chief Minister Shahbaz Sharif has ordered an investigation into the alleged rape of a large number of boys and girls in a village in Punjab.

Police has arrested three suspects from Ganda Singh village of Kasur district so far and has lodged FIR against 15 suspects.

Earlier on Tuesday, a large number of villagers surrounded the houses of the suspects and threatened to torch them leading to the registration of three more FIRs against the accused.

Regional police officer Sahibzada Shahzad Sultan said, “We will soon arrest the other accused. We have recovered some evidence. However, the total picture will be clear once the investigation is complete.”

According to the FIRs, the suspects used to record videos while sodomising young boys and raping girls. In addition to this, the suspects would demand millions of rupees as well as gold jewellery from villagers.

The officer continued, “The entire chaks of Ganda Singh were aware of the offence but the villagers kept silence for years because of the fear and blackmail of the accused.”