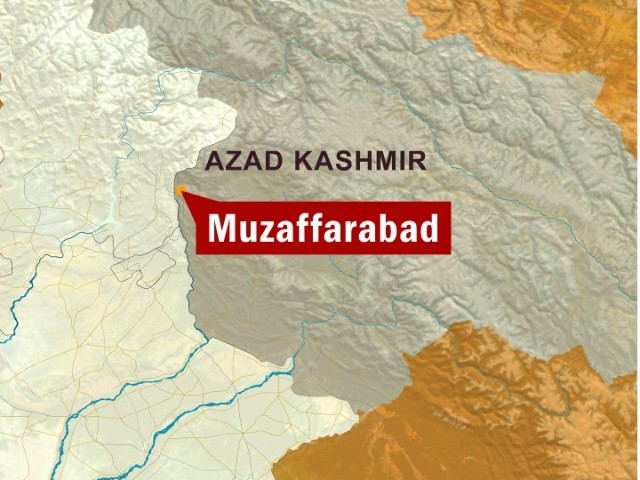 MUZAFFARABAD: Due to the negligence of Livestock Department officials thousands of animals in flood zones throughout southern Punjab are dying.

Residents in Daira Din Panah said that in cases where the animals were not dead, most people sold off the diseased animals to butchers who then sold the tainted meat in the market.

“People have sold off thousands of dying animals to butchers for half the usual price just so they don’t completely lose their money,” said a farmer Malik Daud, adding that he had lost all his livestock in the floods.  Daud said that the farmers were desperate and since the animals were dying they were forced to sell them off. “They know that it is dishonest but they can’t afford to lose all their money as the animals die,” Daud said.

Flood victims have blamed the Livestock Department of not administering vaccines in time after the floods and said that the vaccination for this season had not yet started.