Football's world body on Monday banned the former head of the FIFA evaluation committee for the 2018 and 2022 World Cups for seven years for breaches of "confidentiality".

FIFA's ethics committee adjudicatory chamber banned Harold Mayne-Nicholls, a former Chilean FA president, "from taking part in any kind of football-related activity at national and international level for a period of seven years", a statement said.


The world body did not give details of the charges against Mayne-Nicholls, but said it was for a breach of a confidentiality rule in FIFA's code of ethics. 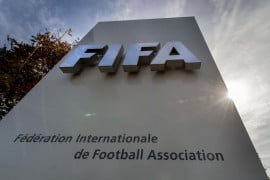 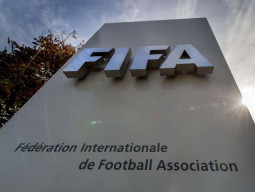 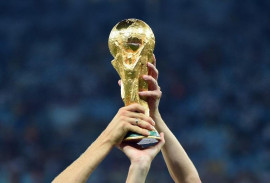