Behind bars: CTD arrests another kidnapper from city CTD had arrested two other kidnappers who were also allegedly involved in the kidnapping. PHOTO:EPA
PESHAWAR:

The counter-terrorism department (CTD) has arrested another suspect involved in the kidnapping of a college student during a raid on Pajagi Road in the city on Saturday.

According to a handout issued by the department, Irfanullah alias Sheena, a resident of Mathra, was the alleged mastermind behind the kidnapping of Sartaj, a college student who was abducted from Chamkani in May. The kidnappers had demanded Rs100 million for his release. CTD had recovered Sartaj from Pabbi on June 24. The handout stated Irfanullah was affiliated with a banned militant outfit. 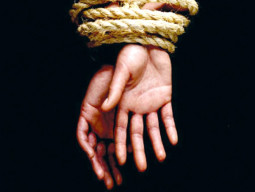 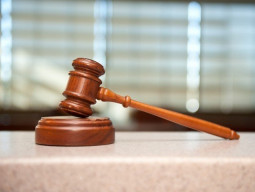 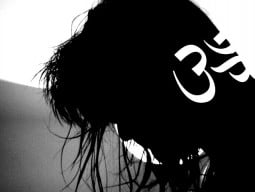 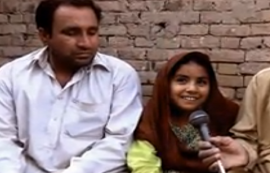 Selling children in Afghanistan: The disappearance and recovery of Ayesha Khan