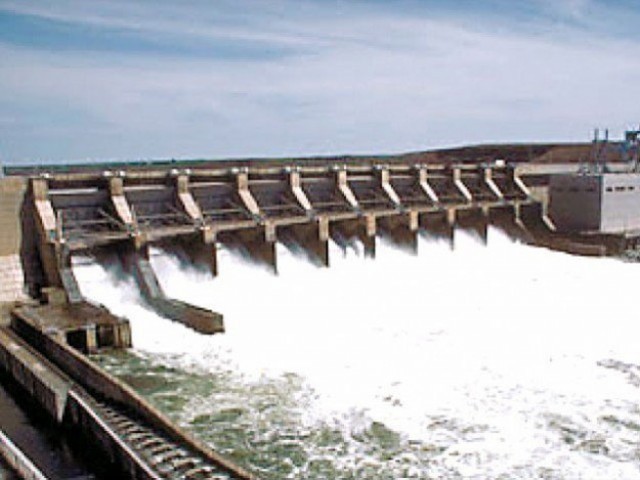 ISLAMABAD: The owner of the world’s largest hydroelectric dam, China Three Gorges Corporation, is willing to participate in a financing consortium to fund up to $50 billion of hydroelectric power projects in Pakistan.

The Chinese government-owned CTG expressed an interest in financing projects in Pakistan in conjunction with the International Finance Corporation, a World Bank subsidiary. This disclosure was made at the meeting of the Cabinet Committee on Energy on June 18. The offer comes on top of the $46 billion in financing for power and transportation infrastructure being provided by the Chinese government and Chinese banks to Pakistan for the construction of the China-Pakistan Economic Corridor (CPEC).

If the offer pans out, it would make China the biggest financier of infrastructure in Pakistan by far. CTG owns and operates the Three Gorges Dam, the world’s largest hydroelectric power plant with a capacity of 22,500 megawatts, nearly matching in one power plant the entire installed capacity of the Pakistani grid of 23,500 MW.

According to studies conducted by the Water and Power Development Authority, Pakistan has an identified potential of producing up to 60,000 MW of hydroelectric power, of which 40,000 MW is located in a region called the Indus Cascade, which begins in Skardu in Gilgit-Baltistan and runs through to Tarbela, the site of Pakistan’s biggest dam, in Khyber-Pakhtunkhwa.

The biggest project the government has already identified and begun preliminary work on is the Diamer Bhasha dam, which would require $15 billion to construct and would have a nameplate capacity of 4,500 MW.

Pakistan’s energy sources have gone through cycles. Up until the 1980s, the bulk of electricity in Pakistan came from hydroelectric power. In 1994, as the country’s energy needs surged, the government initiated a policy to attract private investment in thermal electricity. Oil prices were low in that decade and so the government made the decision to use oil-fired power plants, a decision that proved costly when oil surged to $100 a barrel, prompting Islamabad to search for cheaper ways of producing electricity. Among those cheap ways is hydroelectric power and coal-fired thermal electricity.

Among other projects the government wants to seek Chinese financing for is the Neelum-Jhelum power project in Azad Kashmir. The 969 MW Neelum-Jhelum hydroelectric power project has been facing rising costs, mainly due to the delays caused by a lack of funding. The project was initially slated to cost $1.8 billion, but will now cost $4.2 billion due to the delays, a major cause of concern for its initial consortium of Middle Eastern financiers which included the Islamic Development Bank (IDB), the Kuwait Fund for Development (KFD), the Saudi Fund for Development and the OPEC Development Fund.

The government now expects to raise Rs100 billion ($1 billion) in local borrowing for the plant, in addition to $576 million in foreign borrowing. The government has approached the state-owned National Bank of Pakistan to arrange financing for the local currency component. The Middle Eastern lenders have so far committed $692 million, of which they have disbursed $260 million so far.

“The disbursement of the remaining $433 million has been stopped by the lenders as they are demanding that the contractors should provide performance guarantee for the additional work (variation orders) and cost escalation,” said one source familiar with the cabinet’s deliberations on the matter.