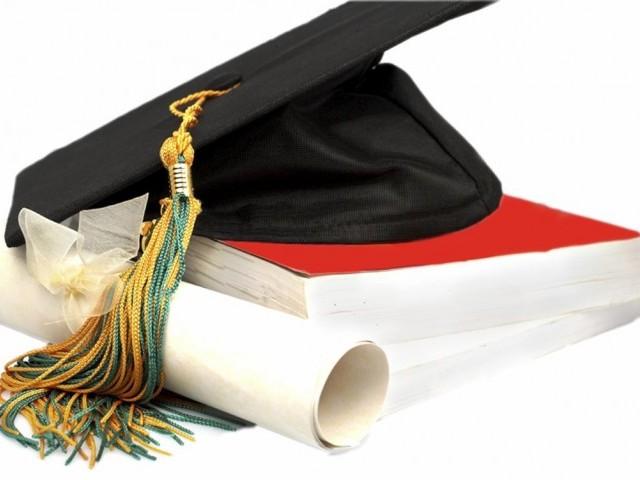 Work on two newly constructed degree colleges in Dhok Syedan has been in doldrums for the last eight years, adding to the sufferings of the youth, who have to travel for miles to reach colleges in town.

The area falls in the NA-54 constituency, which is represented by Malik Ibrar Ahmed of the Pakistan Muslim League-Nawaz, has been facing a host of issues with lack of education facilities being on the top. The two degree colleges were approved eight years back but work on the structures has been going-on at a snail’s pace, as provincial and district officials and elected representatives have been showing least interest in completing the schemes of public importance.

During the first three years, Rs42 million was spent on the projects but no funds were allocated in subsequent years. The schemes have also been skipped in budget 2015-16. During a visit of the two colleges, it dawned that drug peddlers and stray dogs have turned the under-construction buildings into their abodes.