Diplomats come together for charity event 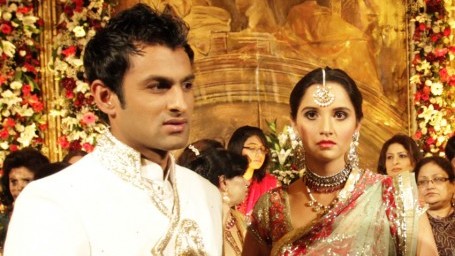 Shoaib Malik has been summoned by the Lahore Sessions Court on May 3 after 2 petitions were filed in Lahore High Court (LHC) and Sessions Court condemning celebrations of Shoaib and Sania's marriage in Sialkot.

Hasan Shiraz, a resident of Sialkot had filed a petition in LHC saying the wedding celebrations had violated the one-dish rule.

The second petition was filed by another Sialkot resident named Safdar who has challenged the alleged sale of passes for the reception ceremony.

The petitioner said that the entire nation wanted to welcome the couple but everyone could not afford to buy the entrance pass.

According to a source, the passes were sold at Rs15,000 per head. 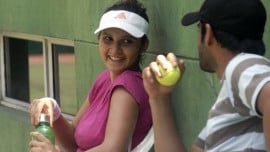 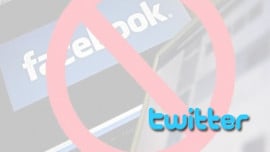 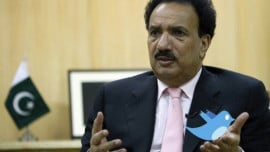 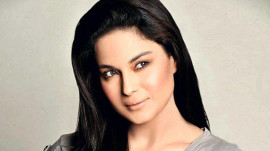 Veena Malik to tie the knot

Azhar | 11 years ago | Reply Please leave them alone and let them start their life. It seems like big jock. Nobody care about if AWAN-E-SADER is being used for marriage ceremony.Look at our corrupt politicians. Nobody dear to touch them.
aam | 11 years ago | Reply it is their personal matter and some one has no right to interfere with their personal life and pakistani media should highlight the main issues of pakistan instead of unnecessary of coverage of shoaib's marriage.
VIEW MORE COMMENTS
a.rab | 11 years ago | Reply sir tribune is not available rahim yar khan
rafiq saleh | 11 years ago | Reply Dear Sir, I received Tribune today. I felt as if Sonia and Shoaib has come to my home. It is different in look, in literature. I say good luck. Price has a bite in it. Rafiqsaleh
Kryptic | 11 years ago | Reply Weldone!! This issue is more important than any other issue in Pakistan !
Replying to X
Saved ! Your comment will be displayed after the approval.
Error !
Error! Invalid Email.