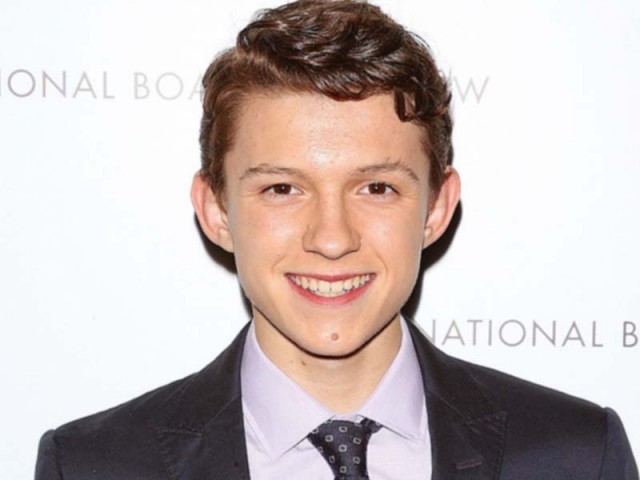 NEW YORK: Little-known English actor Tom Holland has been picked to play the web-slinging superhero in the next Spider-Man film, which is due for release in July 2017, Sony Pictures and Marvel Studios said on Tuesday.

He follows in the footsteps of Tobey Maguire and Andrew Garfield, who have portrayed the comic book superhero at older stages of his life in the five previous movies.

He was selected after a worldwide casting search to appear in the film that will be directed by Jon Watts. “We saw many terrific young actors, but Tom’s screen tests were special,” Tom Rothman, the chairman of Sony Pictures Motion Pictures Group, said in a statement.

News of Holland’s selection may disappoint some fans who had said they wanted a black actor to play Spider-Man for the upcoming film.

Walt Disney Co’s Marvel Studios will co-produce the film with Sony. Under the agreement announced in February, Spider-Man will appear in the Marvel film, and Marvel characters, such as Iron Man, Thor and Captain America, can appear in later Spider-Man films.

Holland is expected to make his first appearance as Spider-Man in “Captain America: Civil War,” which is due for release in summer 2016.

Sony Pictures Entertainment, a division of Sony Corp, will continue to own the cinematic rights to Spider-Man.

Writer Stan Lee and writer-artist Steve Ditko created the fictional superhero character that made his first comic book appearance in 1962.

The Spider-Man franchise has earned more than $4 billion at the box office worldwide, making it the most successful franchise in the history of Sony Pictures.