Inter-varsities consortium: Social sciences expo to be held in September

Inter-varsities consortium: Social sciences expo to be held in September

The commit­tee formed for the purpos­e of organi­sing the exhibi­tion
By News Desk
Published: June 8, 2015
Tweet Email 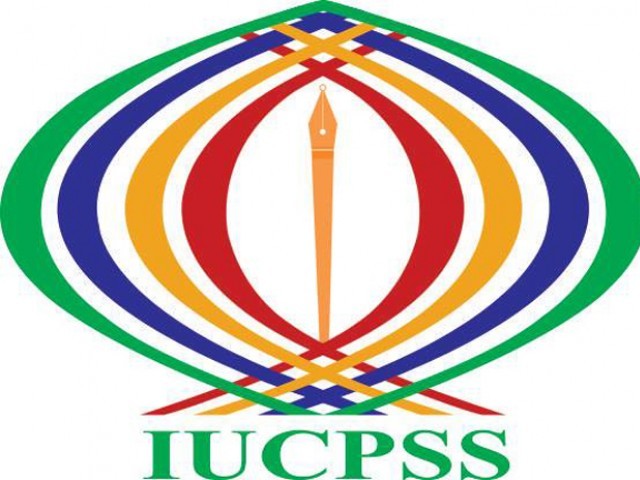 The committee formed for the purpose of organising the exhibition. PHOTO: www.iucpss.org/

An inter-varsities consortium will be organising a social sciences exhibition as well as an international conference in the federal capital, said a press release issued on Sunday.

Inter-University Consortium for Promotion of Social Sciences (IUCPSS), an autonomous national alliance of more than 20 universities, has announced to organise the country’s first-ever Social Sciences Expo on 19 and 20 September 2015 and an International Social Sciences Conference for 9 and 10 January 2016.

The committee formed for the purpose of organising the exhibition as well as the conference would work under the chairmanship of Abdul Wali Khan University Mardan Vice-Chancellor Dr Ihsan Ali.

He that the expo as well as the conference would help academics, universities, development organisations, government departments and civil society join hands to strengthen social sciences in the country.

Ali added that the two events would greatly help in raising the importance of social sciences among the youth.

In need of regulation: Prices soar ahead of Ramazan