Setback: Govt struggling to keep next budget under Rs4.2t

Setback: Govt struggling to keep next budget under Rs4.2t 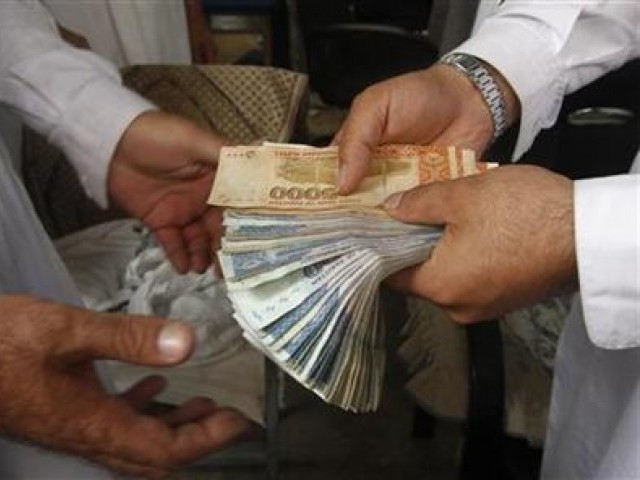 Government  efforts to restrict budgetary outlay in the new fiscal year to less than Rs4.2 trillion has been dealt a blow after the Lahore High Court (LHC) declared the imposition of electricity surcharges ‘illegal’.

The court ruling has suddenly increased the power subsidies requirement to Rs250 billion and will have far-reaching implications on the country’s relations with International financial institutions, sources in the finance ministry told The Express Tribune on Saturday. The move will also make it difficult for federal authorities to finalise the budget within permissible limits, they said.

Under an agreement with the International Monetary Fund (IMF), the federal government wanted to allocate only Rs91 billion in the new budget to tariff differential subsidies, which bridge the gap between cost of power generation and end-consumer price.

In addition to regular subsidies, the subsidies requirements of the Federally Administered Tribal Areas (Fata), Azad Jammu and Kashmir (AJK), and other special areas amount to roughly Rs30 billion as well, sources said, adding that the government was planning on treating this figure separately in the new budget.

According to sources, next year’s budget has been estimated at below Rs4.2 trillion – as opposed to the original Rs3.936 trillion budget for the outgoing fiscal year. The proposed budgetary outlay is exclusive of foreign loans repayments allocations that are booked as capital expenses.

Given the IMF’s restriction to keep the budget deficit to 4.3% of the GDP or Rs1.315 trillion, the government did not have the luxury to prepare a budgetary outlay of over Rs4.2 trillion, they said.

On Friday, LHC declared the federal government’s move to impose the Equalisation Surcharge, Debt Servicing Surcharge, Universal Obligation Fund Surcharge and Neelum-Jhelum Surcharge ‘unconstitutional and illegal’. The court struck down section 31(5) of the National Electric Power Regulatory Authority (Nepra) Act 1997 under which these surcharges were imposed and ordered the regulator to formulate a mechanism to repay the money to consumers within three months.

The collective impact of these four separate surcharges is Rs2.07 per unit. After reduction in the overall cost of generation under the new tariffs, the net impact of declaring the surcharges illegal will be Rs1.54 per unit, which translates into an additional burden of Rs138.6 billion on the budget, sources said.

The finance ministry would not book these expenditures in the budget and try to seek a restraining order from the Supreme Court  by early next week, sources said. It wants to challenge the decision at the earliest to avoid changing budgetary estimates.

Sources said the LHC decision will also affect $900 million in loans that the World Bank and the Asian Development Bank plan to give for energy sector reforms before end-June. Failure to get these loans will have adverse implications on Net International Reserves (NIR) requirements for April-June period.