Non-formal education: Fishermen’s kids to go to school on a boat

Non-formal education: Fishermen’s kids to go to school on a boat 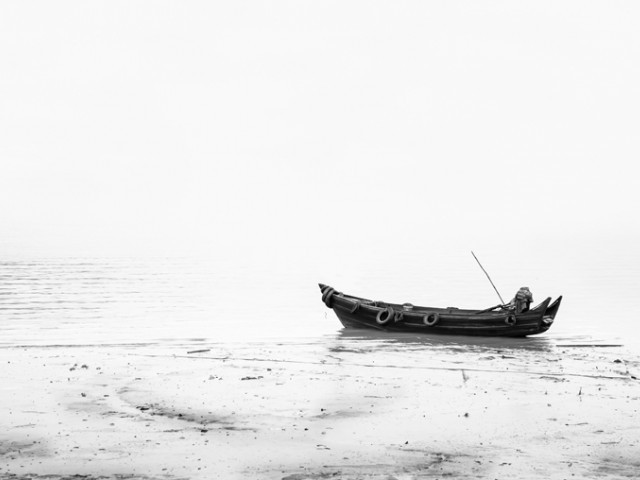 Talking to journalists, Saqib said they had decided to set up special schools for children of nomads and fishermen living along the tribal belt and in rural areas of DG Khan Division. He also inspected a school for children of nomads in Sakhi Sarwar. The commissioner gave oral and written examinations and gave a lecture on the importance of receiving an education.

Addressing children and their families, Saqib said the idea behind setting up the schools was to provide the children a solid education which could help them get jobs later on. He said they wanted to eliminate child labour and hoped to see the children grow up to become productive members of the society.

The commissioner mingled with parents of the children and told them to convince other nomads to send their children to school.

Saqib later directed school authorities to organise a school trip to the zoo for the children on Sunday. “Later, you are all invited to a tea party at my office,” he promised them.

Some of the parents asked the commissioner to keep the Sakhi Sarwar school open during the summer and open camps there. Saqib agreed and issued directions for summer camps. He also gave directions to construct a main gate, floors and toilets in the school.

He said the Literacy Department had been directed to file a report on the number of children enrolled in each class. He instructed the department to play an effective role in building schools for nomadic children.

Saqib told journalists that a nomads’ settlement near Bakar Mandi had been first designated for pilot project of schools. “Within four months, their teachers reported that the children had become disciplined, more articulate and were taking keen interest in their lessons.”

He said at least 70 children were enrolled in the Sakhi Sarwar school but added that many more were still out of school.