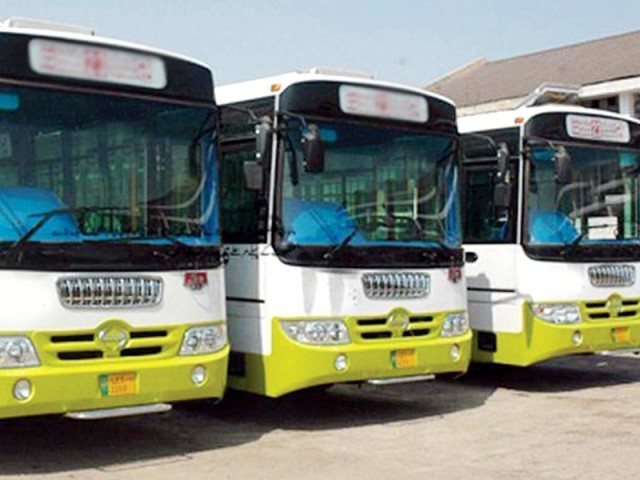 The design of a neighbourhood determines whether or not it will promote interaction among its residents, concludes a research project that won first prize in a competition during Shehr Saazi Aur Soch (City-planning and thought) exhibition that concluded at Alhamra on the Mall on Friday.

The project was based on comparative study of case studies on Gandhi Square, a neighbourhood designed in the form of a triangle, and Krishan Nagar, where houses are lined up along streets with no other community space. The project team, including National College of Arts (NCA) students Tariq Khan, Alina Younas, Hashim Nazar, Hatim Kapasi and Umer Ahmed Sher, argued that compared to the linear design of public space in Krishan Nagar, the triangular design of Gandhi Square encourages greater community interaction.

Another project in the competition commented on road widening projects. Ahmed Tahir, an architecture student at the NCA who was part of the project team, told The Express Tribune that with the project the team had argued for investment in the city’s public transport system rather than widening of roads.

Alongside, he said, construction of tracks for bicycling and footpaths for pedestrians along major roads should be made mandatory.

He said the project had also proposed a public park on the banks of the Lahore Branch Canal.

The exhibition had featured poetry, essays, short stories and sketches made by school and college students. Poetry, story writing, and drawing competitions were won by students from the Lahore Grammar School and an essay competition by a student from Beaconhouse School System.

Rabia Ezdi, a member of the organising team, told The Tribune that through the exhibition they had tried to encourage school and college students to think as keepers of the city. “We mostly think of politicians and government officials as the nigraans (keepers). I think all citizens should take up the responsibility,” she said.

She said besides raising concerns about lack of entertainment facilities in the city, private school students had mostly discussed issues concerning private spaces. “They discussed inadequate space at their houses,” she said.

She said their attitude towards the city resonated in their work displayed at the exhibition as well.

In her drawing, Iqra Aslam, a Victoria Girls High School student, had shown a house surrounded by trees with a caption reading: “everyone is equal”.Omaima Qayas, a private school student, had drawn Minar-i-Pakistan which was falling apart to symbolise ‘lack of unity among people of the country’.

Salima Hashmi, the chief guest, said that she was humbled by the exhibition. “The works displayed at the exhibition show that young people are thinking about the city. She said the designs were innovative and interactive.

Grassroots representation: ‘New provinces will be set up on administrative grounds’