Sindh Police agrees to pay the dues it owes the KTI.
By Our Correspondent
Published: May 24, 2015
Tweet Email 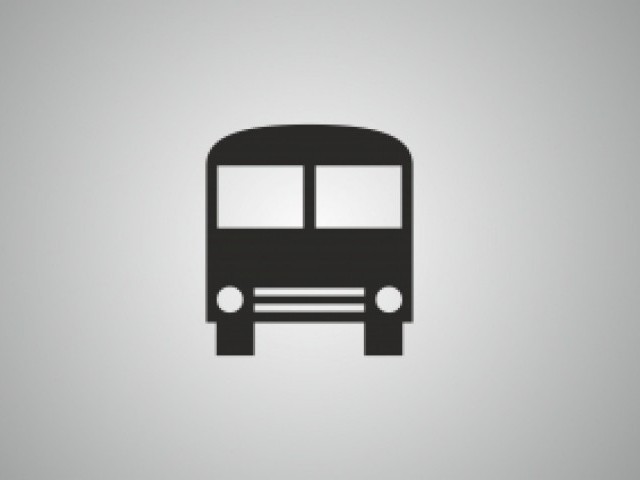 Afridi had blamed the Sindh Police for using their vehicles to block roads and not paying for them.

KARACHI: The Sindh police have agreed to pay the Rs15 million it owes the Karachi Transport Ittehad (KTI), following which the latter has called off the strike scheduled for Monday.

Earlier this week, KTI general secretary Mehmood Afridi had threatened to go on strike from Monday, May 25, for an indefinite period if the Sindh police did not pay them the money. He had also warned the traffic police to stop confiscating their vehicles for baseless reasons and arresting their drivers under Section 279 of the Pakistan Penal Code for minor traffic offences, which can put them behind the bars for two years.

Afridi had blamed the Sindh Police for using their vehicles to block roads and not paying for them. According to him, it was decided in the year 1996 that the KTI would be paid Rs3,000 for every vehicle the police used.

In two separate meetings of the KTI with AIG Ghulam Qadir Thebo and traffic DIG Amir Ahmed Shaikh on Friday, it was decided that the KTI will take back its strike call, after assurances from Thebo that the Sindh Police will clear their dues if the KTI gave them a written request.

According to Afridi, Thebo also assured them that the Sindh Police will try its best not to use the KTI buses to block roads. “If it becomes very necessary to use our buses, he has assured us that we will be paid for them and not many buses will be taken at a time,” said Afridi.

“The traffic DIG has promised not to arrest our drivers under Section 279 and not fine the bus drivers for allowing passengers to travel on the rooftop in Baldia Town, Orangi Town,  Korangi, Landhi and New Karachi,” said Afridi. “The DIG himself has agreed that even the traffic police are not able to enforce the traffic laws in these areas properly.”

‘Stop following the US or UK, find role models within you’