Shah though­t that Ashraf was a police inform­ant after the cops raided his dera.
Published: December 11, 2010
Tweet Email 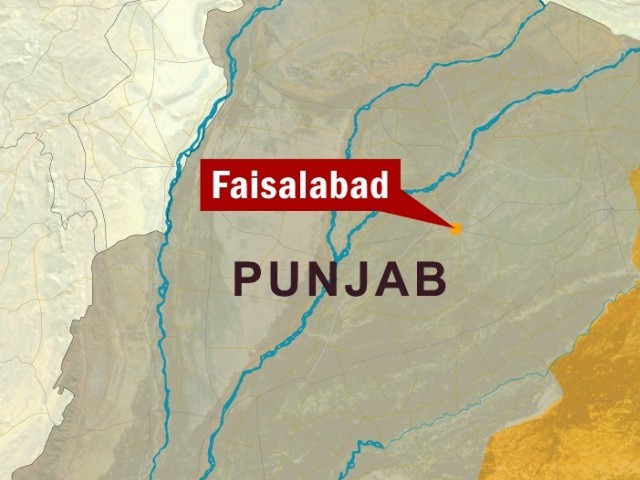 Shah thought that Ashraf was a police informant after the cops raided his dera.

FAISALABAD: A case was registered against a pir and four others for shaving off the hair, eyebrows and moustache of a youth.

The case registered with Mansoorabad police states that pir Joday Shah, Kashif and three others beat up Ashraf after suspecting him to be a police informant.

Madina Town superintendent police (SP) said that police officials had been searching for proclaimed offender Kashif and received a tip off that Shah was housing him.

When the police team raided the pir’s dera, Kashif escaped the scene but the pir and his accomplices later on severely beat up Ashraf on suspicion of being a police informant. The pir shaved off Ashraf’s head, moustache and eyebrows.

According to the police, Roza Park Mansoorabad resident Ashraf went to the fake pir, Joday Shah, to get an amulet that would help him get a job. “They accused me of being a spy for the police but I didn’t know anything about any of this. I just came to get a taveez,” Ashraf later told the police.

Police officials said that they were still on the look out for Kashif but had taken the pir and his accomplices into custody for questioning and for abusing Ashraf. In the meantime the police raided the pir’s den. Separate cases have been registered all the accused.

Muharram security: Police not taking any chances with security