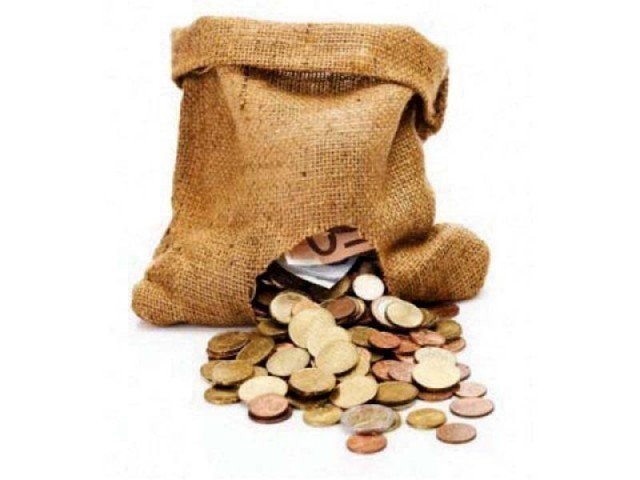 BISP’s objective is to distribute money among impoverished individuals in the country. Under this programme, money is released to the postal services department for distribution through its network. As a result, the post office staff is responsible for releasing the money to deserving individuals.

However, several complaints were received by NAB K-P against postal authorities, saying the money is embezzled through fake receipts and thumb impressions. They added people who need the fiscal support end up receiving none of the amount.

The NAB K-P director general initiated an enquiry into the matter to determine the actual position and identify those involved in the scam. It was discovered Hussain, while posted as branch postmaster in Manglor, embezzled BISP funds by pasting fake thumb impression on money orders.