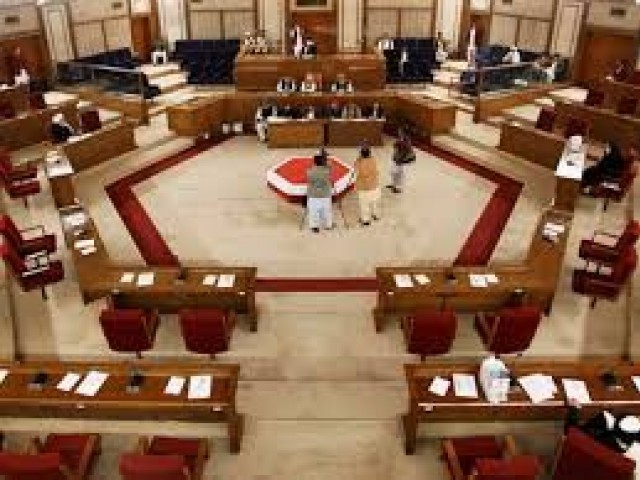 The resolution was tabled by Balochistan Home Minister Sarfaraz Ahmed Bugti and was supported by both government and political parties. The resolution condemned Altaf Hussain’s speech against the army. In an address to MQM workers who had gathered at Nine-Zero early Friday morning, Altaf criticised the army. The army had strongly reacted to his statement, followed by senior government officials, ministers and even members of the opposition.

Having faced strong criticism over his comments regarding the army, Altaf Hussain on Friday apologised if his words had “hurt national security institutions and patriotic people.”

In a statement released on Friday evening, Altaf said that he never intended to disparage the government or any respected institution and regretted that his speech had not been fully understood and was considered completely out of the context.

Pakistan Tehreek-e-Insaf had decided to table a resolution in the Punjab Assembly against MQM chief for his anti-army statement, according to Express News.

Victims of neglect: Gadani shipyard workers live on the edge