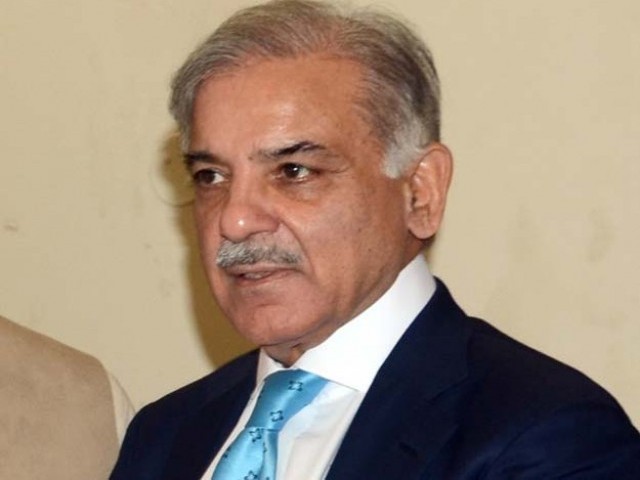 LAHORE: Chief Minister Shahbaz Sharif said on Wednesday that the government had set up the largest project of its kind in the form of the Quaid-i-Azam Solar Park.

He was chairing a meeting convened to review progress on solar power projects being established across the province. Sharif said a 100-megawatt unit at the park would be inaugurated soon. He said the government had financed the project from its own resources. Sharif said work on the unit had been completed in record time.

The chief minister said a 900-megawatt solar power project was being established with Chinese assistance. He said all efforts were being made to ensure that work on the project was completed in the beginning of 2016. Sharif said the government had been striving to generate power from alternative resources of energy in addition to using conventional sources for this purpose. The chief minister said 10,400-megawatt power projects would be established across the country under the Pakistan-China Economic Corridor plan. Sharif said investment agreements worth $20 billion in the energy sector alone had been inked during Chinese President Xi Jinping’s recent visit to the nation.

Sharif said the upcoming tour of the Zimbabwe cricket team was crucial for the revival of international cricket in Pakistan.

He was speaking to PCB Chairman Sheharyar Khan. Sharif praised the board’s efforts to arrange tours of various international teams to the nation. He said the government would do everything to facilitate the PCB on this account. Sharif said the government would take all steps to guarantee the security of foreign teams and ensure that they played in a peaceful environment. He said foolproof security arrangements would be made on this account.

No stone was being left unturned to overcome the energy shortfall, Sharif said.

He was speaking to a German delegation. Sharif said the government had adopted short, medium and long-term strategies on this account. The chief minister said plans to generate 3,600 megawatts using LNG in the Punjab had been finalised. He said the Punjab and the federal governments would establish 1,200 and 2,400 megawatt LNG-fired power projects across the province, respectively. He said the Punjab government would finance the project from its own resources. The chief minister said several power projects would begin functioning over the next three years.