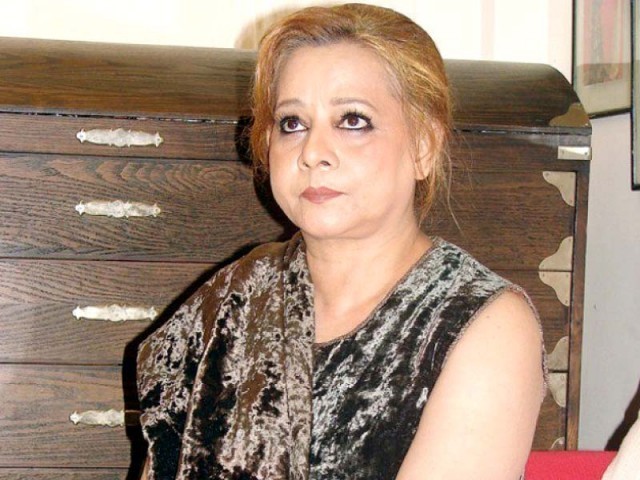 The assailant has been identified as Israr, a friend of the famed actress’s son Ali. Quoting Roohi Bano, Gulberg SHO Asim Rafi told The Express Tribune that Israr approached her and asked her to sell him her house but she refused to do so.

He said Roohi suffered injuries on her head and ear and was taken to Services Hospital where she was stated to be out of danger and later discharged.

Gulberg police registered the case under section 506 and 354 of PPC and started conducting raids to arrest the attacker.

Ten years ago, Bano’s only son was murdered near his residence in Lahore.

Bano is seen as one of the leading lights of Pakistan Television in its golden era. She starred in several leading dramas and plays in the 1970s and 1980s.