The jets are a symbol of friendship between Pakistan and China 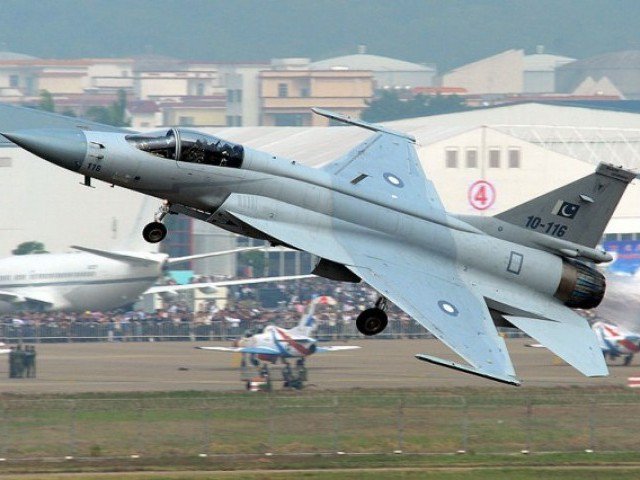 China will deliver another 50 JF-17 Thunder aircraft to Pakistan over a period of three years, Radio Pakistan reported on Saturday.

Citing the head of the Chinese aircraft industry, the state-run broadcaster said that under a contract signed between the two countries, Islamabad will receive a total of 110 JF-17 Thunder aircraft from Beijing.

The jets are a symbol of friendship between Pakistan and China. During Chinese President Xi Jinping’s visit, a fleet of eight JF-17 Thunder jets escorted the special plane of the Chinese leader when it entered Pakistan’s airspace. 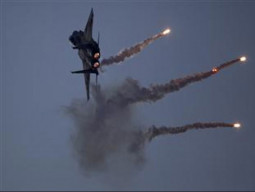 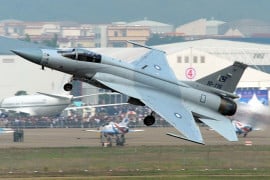 Asif | 5 years ago | Reply Chinese delivering Pakistani fighter to Pakistan? This is what the Chinese would do to Pakistan on every sphere of cooperation. We are being exploited to the fullest by the so called Chinese friends. Meanwhile India only agreed to purchase France's Rafale when France agreed to transfer technology to India for the Rafale fighters. Face to face, Rafale is far superior and sophisticated then the JF 17. (NOTE to ET: Let this publish for honest debate even though it is against the current political direction.)
Replying to X
Saved ! Your comment will be displayed after the approval.
Error !
Error! Invalid Email.