Confidence: ‘Cantt board elections will be won by PML-N’

“The people of Pakistan have voted for a PML-N government till 2018,” he added. 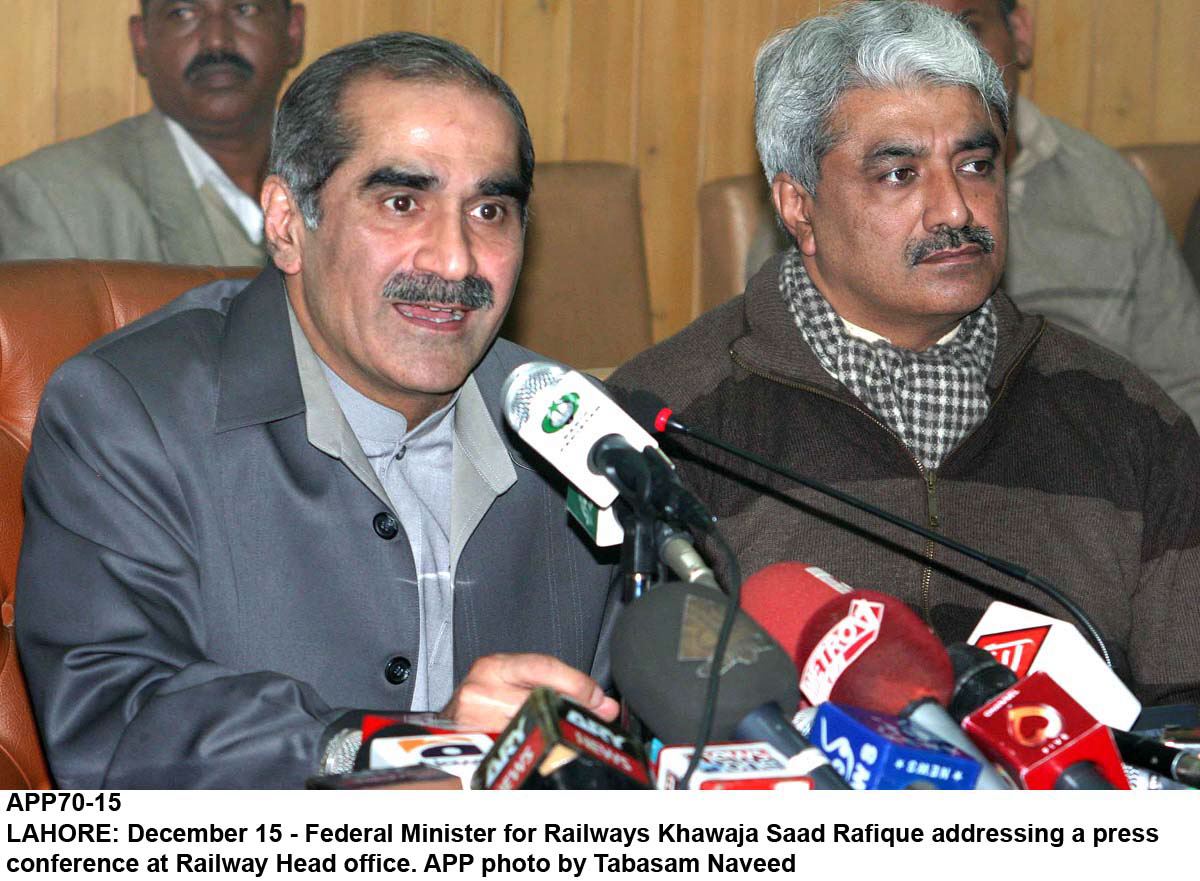 “The people of Pakistan have voted for a PML-N government till 2018,” he added. PHOTO: PPI/FILE
LAHORE:

Minister for Railways Khawaja Saad Rafique said on Saturday that Pakistan Muslim League Nawaz (PML-N) would sweep the cantonment board election in the country. Talking to the newsmen after casting his vote at a polling station in the DHA, he said people would endorse the mandate given to the party in the 2013 general election.

To a question, he said the PTI was a budding political party.

“It has great potential but it cannot be realised through hollow slogans,” he said. He said serving the masses with commitment earned public trust.

“The PTI has always been welcomed to resolve their issues in the parliament,” he said. “However, since 2013, it has done nothing but try to discredit it.”

“The people of Pakistan have voted for a PML-N government till 2018,” he added.

He said the MoUs signed by the Chinese president had brought investment of $46 billion.

He said this would help Pakistan develop and prosper. 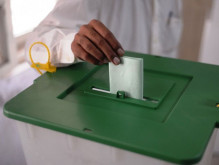 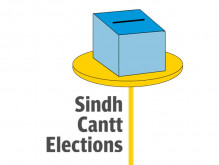 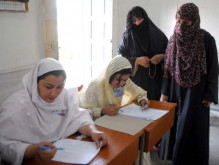 Shahrukh Fatah | 5 years ago | Reply | Recommend Who is surprised???? The same incompetent leaders, the same corrupt Parliament, the same failed infrastructure - PML-N had to win! Disgusting!
Replying to X
Saved ! Your comment will be displayed after the approval.
Error !
Error! Invalid Email.