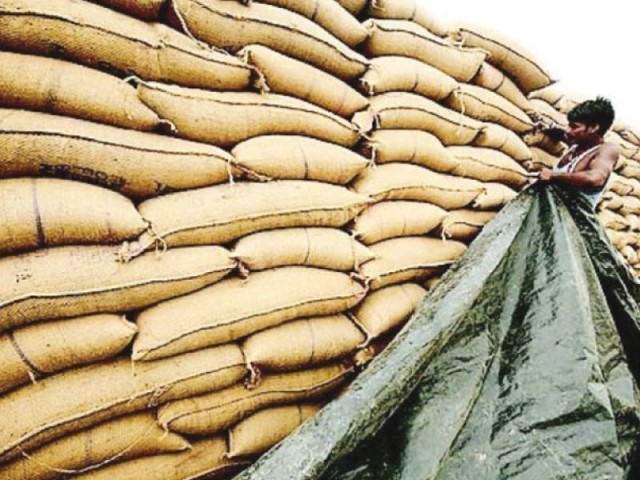 Minister for Food Bilal Yasin said on the government had introduced a mechanism to monitor distribution of gunny bags and wheat procurement through Punjab Information Technical Board.

Talking to a delegation of Pakistan Kissan Ittehad at Circuit House, he said records of farmers obtaining gunny bags would be maintained digitally. He said their cell phone numbers, CNIC numbers and other particulars would be obtained and a database would be maintained by the PITB.

He said that Minister Nadeem Kamran would inspect wheat procurement centres in Multan and Vehari.

He said the government would purchase 4 million metric tonnes wheat at the rate of Rs 1,300 per maund during the campaign. He said the wheat procurement drive would start on April 25.

Yasin said the wheat purchase centres had been computerised and linked to a central database. He said the government wanted to help small farmers. He said negligence would not be tolerated during the campaign.

He said the government had set a target of 716,000 metric ton wheat for Bahalwalpur.

Bilateral ties: ‘Afghan consulate to be set up in Lahore’