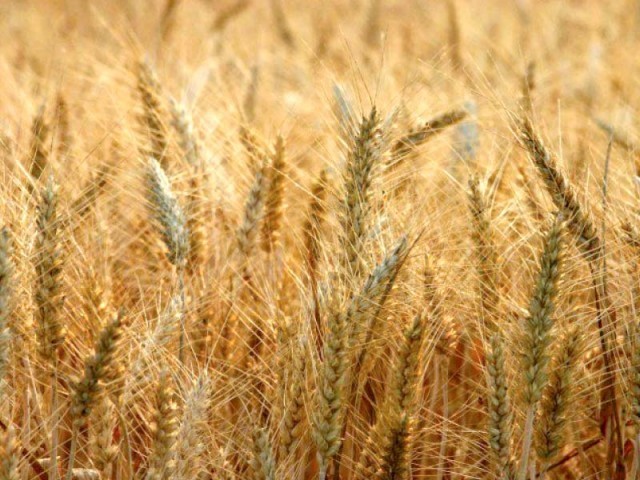 “Rs130 billion be spent on purchase of 4 million tonnes wheat from farmers across the province,” said Food Minister Bilal Yasin on Monday.

Explaining the Punjab Wheat Procurement Policy, the minister said transparent distribution of gunny bags among farmers would be ensured. He said district governments would ensure comfortable seating and availability of drinking water at procurement centres.

He said district and tehsil coordination committees had been activated to monitor the wheat procurement process. He said a control room had been set up in this regard.

The food minister said interests of small farmers would be protected.

He said the chief minister had assigned duties to ministers, secretaries and high ranking officers to monitor the procurement campaign. He said farmers could contact the helpline 0800 60606 if they had any complaints or concerns.

The food secretary said arrangements for distribution of gunny bags had been finalised across the province.

The food director said wheat with moisture upto 10 per cent would be purchased. He said small grain would not be refused.

The commissioner said transparency in the wheat procurement campaign would be ensured. He said officials found guilty of negligence would face disciplinary action. He said corruption in distribution of gunny bags would not be tolerated. He said security arrangements around procurement centres had also been made. He said the district administration would facilitate farmers throughout the drive. “Farmers are urged to tell us about their issues and their concerns,” he said.