Given these assura­nces, the judges dispos­ed of the matter.
By Our Correspondent
Published: April 18, 2015
Tweet Email 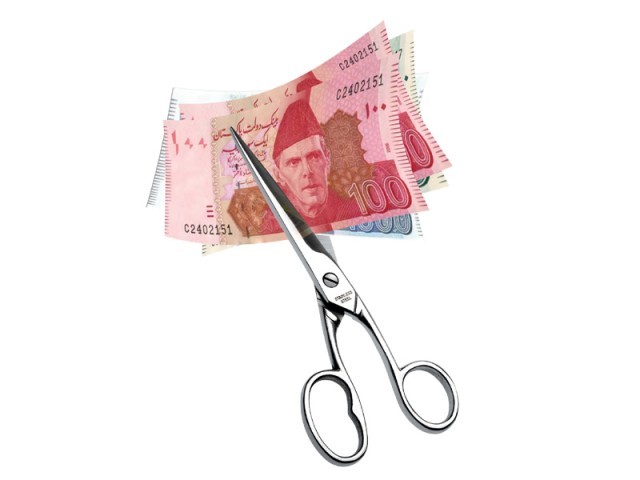 The health authorities informed the Sindh High Court on Friday that public hospitals face a shortage of qualified doctors because the government remunerations were five times less than the salaries offered by private hospitals.

This was disclosed by the provincial health department’s focal person and the medical superintendent of Civil Hospital, Karachi (CHK), during the hearing of a petition seeking the appointments of qualified doctors at public health facilities.

Petitioner Muhammad Nazeer Abbasi had approached the court stating that the vascular and isolation wards at CHK, running under the supervision of Dow University of Health Sciences, had been closed for two years due to a shortage of doctors. He added that this had led to hardships for hundreds of patients and pleaded the court to direct the authorities to reopen them at the earliest.

During Friday’s proceedings, the health department’s focal person, Dr Saeed Qureshi, said that they were ready to appoint a surgeon for the CHK vascular ward if they could find a qualified candidate.

However, the hospital’s medical superintendent claimed that the problem was that vascular surgeons received considerable wages in private hospitals whereas the government salaries were not even a fifth of what the private hospitals offered.

“There is, therefore, a shortage of doctors and no suitable doctors have yet been found for the CHK vascular ward,” the health officers regretted. They gave assurances, however, that as soon as they found a suitable surgeon, the vascular ward would be reactivated.

Given these assurances, the judges disposed of the matter.