Cantt Board elections: Sofa and pressure cooker among allotted symbols

Cantt Board elections: Sofa and pressure cooker among allotted symbols

The move came during a meetin­g held at the Canton­ment Board office­
By Our Correspondent
Published: April 11, 2015
Tweet Email 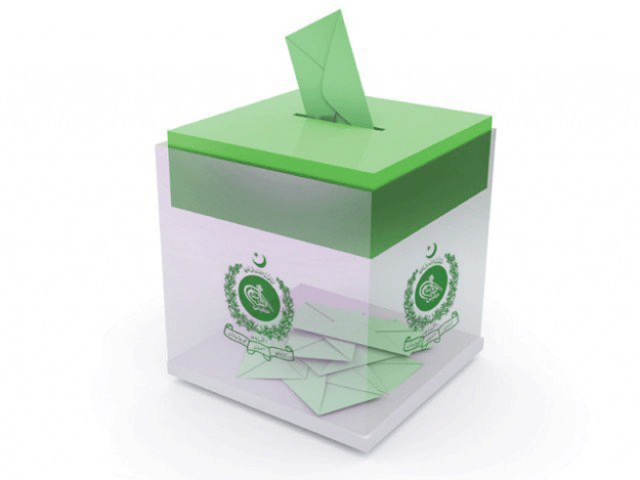 Cantonment Board Peshawar (CBP) on Saturday allotted 32 symbols to candidates for the upcoming elections in four wards.

The move came during a meeting held at the Cantonment Board office chaired by Returning Officer (RO) Saleem Hassan Watoo.

He revealed the Awami National Party’s Khalid Shah, a candidate for Ward-I, has passed away, while an election committee decided that the remaining contenders for the same ward would be allotted symbols on April 17.

He added that Rashida Kausar, a woman candidate contesting from Ward-V as an independent, was given a pressure cooker as her symbol while another independent from Ward-III, Rakhshanda, was allotted a sofa.