Google’s monopolisation of the internet

Google’s monopolisation of the internet 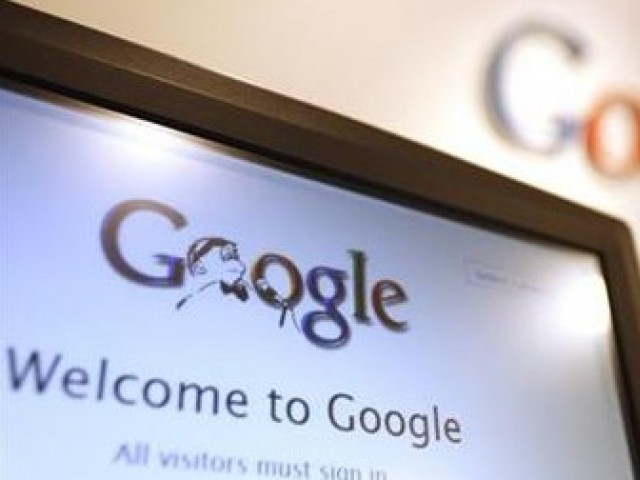 The acquisition and expansion model.

Since its inception in March 1996, Google has retained a position of paramount importance through an immensely powerful search engine. Through the years, it has maintained a culture of acquisition and expansion – buying start-up businesses, expanding them under the umbrella of Google Inc and permanently incorporating them as part of the company.

The result has been a phenomenal establishment of an internet monopoly that analysts have declared far more powerful than Microsoft has ever been.

Google has established a precedent of offering whatever it takes to purchase growing businesses. AOL ($1 billion), YouTube ($1.65 billion) and DoubleClick ($3.1 billion) are only three of eighty three companies that Google has purchased at extortionate prices to its own advantage.

Today its main stream of revenues stems from the wildly successful Google Chrome web browser, the Android mobile operating system (which enjoyed a 961 per cent increase in sales last year), the monopolisation of online advertisements, the Google e-books service, and the popular Google maps that are used by many Global Positioning System (GPS) devices.

Empirical studies have shown that the company’s growth has been exponentially increasing with the passage of time. What does this mean for the consumers surfing through the internet?

Many analysts have argued that Google has become what Microsoft was feared to become in the late 1990s – an internet information gatekeeper. In 2008, the US Department of Justice threatened to sue the company if it went ahead with a proposed advertising alliance with Yahoo and the proposal was subsequently cancelled.

Through its powerful search engine, Google provides the network of roads for the internet world that lead to various destinations and then profits not only from the direct services that it provides but also from businesses that are constructed around it.

In other words, its search engine business has become rife with conflict of interest. However, so far the company seems to have maintained a somewhat fair balance between its own monetary interests and those of internet surfers.

It seems that internet and technology giants will continue to grow exponentially – recently, Microsoft attempted to acquire Yahoo Inc but fell $5 billion short of meeting the latter’s demand.

Some analysts, however, have warned that at some point large bureaucratic corporations are bound to break up into smaller organisations. Google seems to be determined to prove this wrong.