Rs650 millio­n had been alloca­ted for the instit­ute in the curren­t year’s budget.
By Our Correspondent
Published: March 31, 2015
Tweet Email 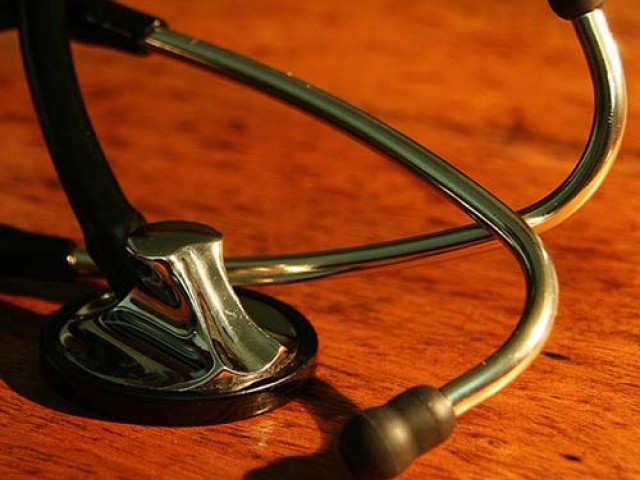 The establishment of an Institute of Neuro Sciences was underway in the city. The emergency ward at the facility would be made operational by the end of April, Minister for Law, Finance and Excise and Taxation Mujataba Shuja ur Rehman said on Monday.

He was speaking to a delegation of doctors and representatives of non-government organisations.

He said Rs650 million had been allocated for the institute in the current year’s budget. The total cost of the project was Rs2.74 billion, he added. Rahman hoped that with the establishment of the institute, treatment of neurological diseases could be made more widely available in the province.  The minister said a 50-acre plot had been set aside on Burki Road for the construction of a kidney and liver transplant institute.

Rahman said treatment and rehabilitation centres for treatment of addicts will be set up in the city under an Rs38.23 million drug-free city project. He said the project would also include campaigns to raise awareness about downsides of drug abuse and registration of private treatment clinics in the city. He said building public opinion against drug abuse was important for strict implementation of anti-narcotics laws in the province.

Till next year: Lights go out at Mela Chiraghan