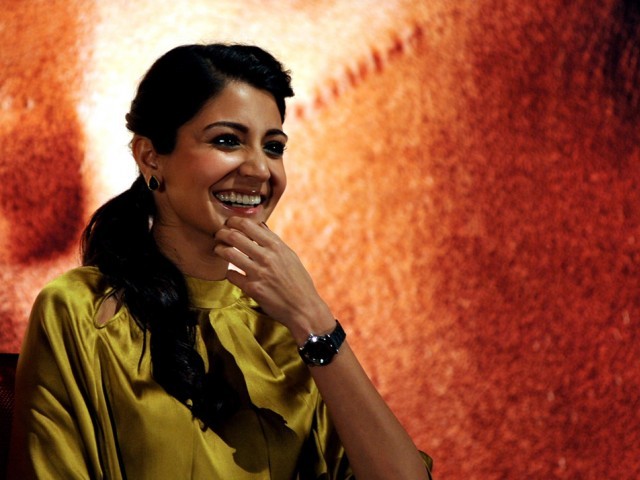 As Indian media and cricket fans heaped blame on cricketer Virat Kohli’s girlfriend Anushka Sharma for their country’s unceremonious exit from the World Cup, celebs took to Twitter to express their support for the NH10 star.

Bipasha Basu questioned whether cricket fans were the only ones who had the right to support the team.

Whole nation can support the team but a team member's girlfriend can't ?!?!?! Really!!!

Rishi Kapoor had a very inspiring message for the actress.

With you my dear Anushka! Bunch of uneducated idiots who target you. Been through this dam thing. Jakho rakhe sanyaan maar sake na koi!

Sushmita Sen had some very sincere advice for the Anushka-bashers.

So happy 2 C @AnushkaSharma b there 2 support her man n her country!!Those mocking her,pick another sport..IND's spirit n Cricket not 4 U:)

Priyanka Chopra believed that the “lynching” was totally uncalled for.

So horrible to c a supportive girlfriend being lynched for a game she just watched!!Stop with the disrespect! #StillBleedBlue @AnushkaSharma

Dia Mirza expressed her feelings in no uncertain terms.

It's ok to be disappointed or critical. BUT these comments about Anushka are DOWNRIGHT disgusting.