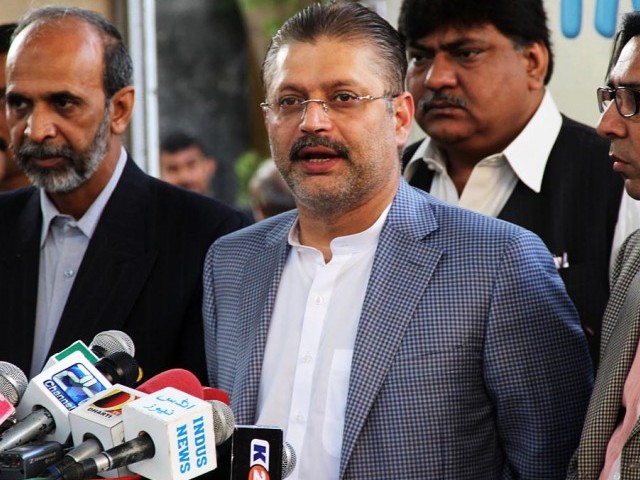 Just hours before his execution, Mirza alleged in a video confessional that he killed former KESC Director Shahid Hamid on the directives of the MQM chief.

“The Sindh government has never facilitated any criminals,” the minister said.

He also urged the Sindh governor to respond to the allegations leveled against him by Mirza.

In his statement, the convict had alleged that people whom the party wanted to save from police torture are provided protection in police stations through Sindh Governor Ishratul Ebad. The claim was, however, refuted by the governor today.

Referring to the raid conducted on MQM headquarters Nine Zero by Rangers last week, the minister said the paramilitary force has been given a free hand to carry out an operation in Karachi.