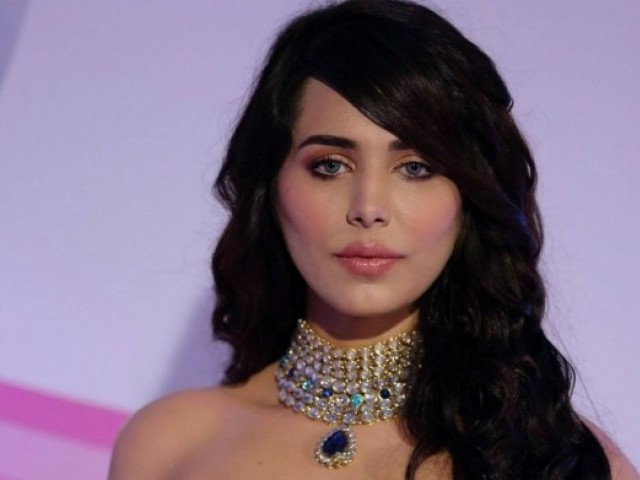 As news of supermodel Ayyan’s arrest from Islamabad airport for smuggling $500,000 makes rounds, we have compiled a list of 8 things you need to know about her.

1) Despite being widely called Ayyan Ali by the media, the supermodel never agrees to Ali as a surname. 3) She is one of the highest-paid models of the fashion industry in Pakistan. 5) Initially, a Lahore-based model, she moved to Karachi subsequently. 6) Ayyan has never won a Lux Style award, despite being nominated four times 7) Ayyan recently moved to Europe, where she is working a new career in music. She ventured into singing in 2014 with her song ‘You and I.’ 8) At one time, fashion designer Deepak Perwani was considered her close friend.