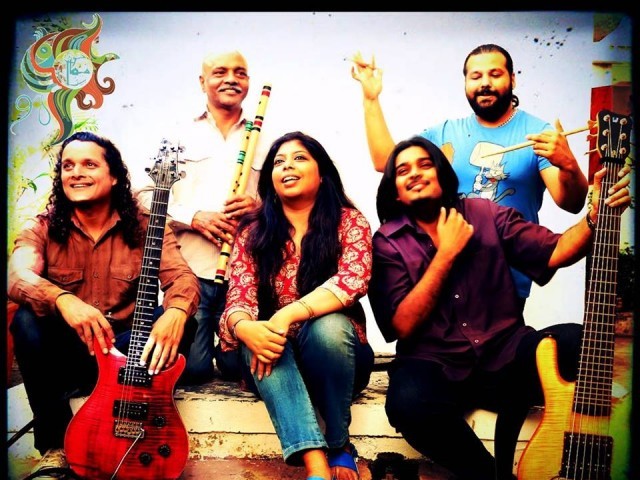 If you are in Austin, Texas, this March, expect to catch a whiff of Pakistani music at the South by Southwest (SXSW) music festival.

As many as six Pakistani groups are expected to line up at arguably one of the biggest music festivals in the world.

They will perform as part of the Pakistani Showcase at Victorian Room at The Driskill on Wednesday, March 18.

The selection of musicians chosen to perform means that people will get a good range of music from Pakistan, from the traditional, folk to the contemporary.

SXSW is a set of film, interactive, and music festivals and conferences that take place early each year in mid-March in Austin, Texas, United States. It began in 1987, and has continued to grow in both scope and size every year.