David Hale nominated as next US ambassador to Pakistan

David Hale nominated as next US ambassador to Pakistan 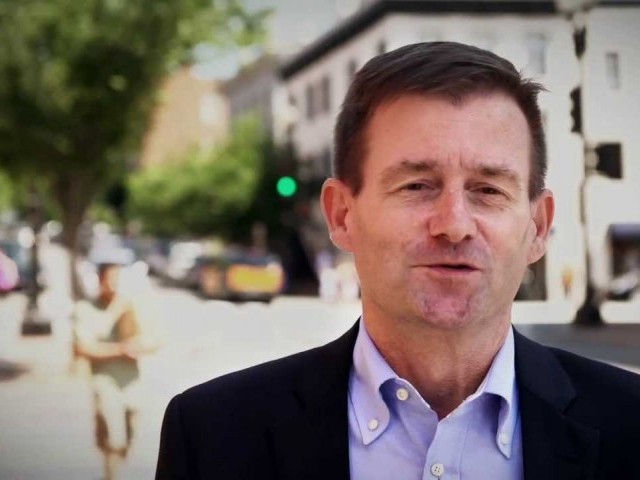 WASHINGTON: United States President Barack Obama has nominated veteran diplomat David Hale as the next ambassador to Pakistan, the Press Trust of India reported on Wednesday.

Hale is currently serving as the US Ambassador to Lebanon, a position he has held since 2013.

According to reports, Obama named Hale for the post yesterday (Tuesday) and if confirmed by the Senate, he will replace Richard Olson.

Prior to that, he was a deputy assistant secretary of state in the Bureau of Near Eastern Affairs at the Department of State.

Hale has also served as director of the office of Israel and Palestinian Affairs, executive assistant to the secretary of state and in other positions overseas in Bahrain, Lebanon, and Saudi Arabia.