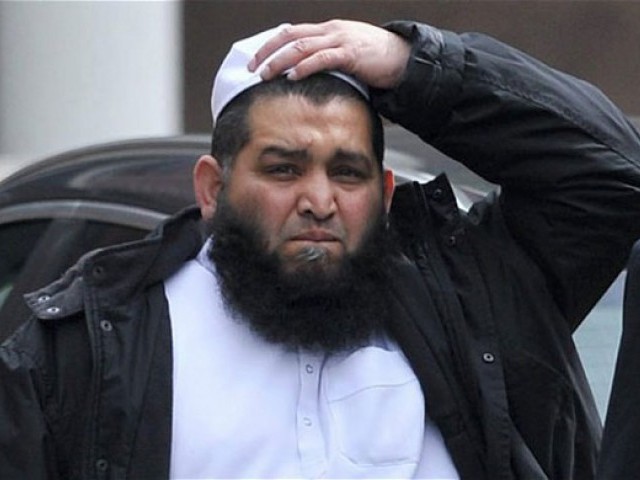 Maknojioa was convicted of repeatedly touching his 11-year-old student’s leg & her chest while giving private. PHOTO COURTESY: THE TELEGRAPH

A religious teacher who molested his student was been able to avoid the prison after he claimed that his family was dependent on him because his wife speaks “very little English”, The telegraph reported.

Suleman Maknojioa, 40, was convicted of repeatedly touching his 11-year-old student’s leg and her chest while giving private tuition in Arabic to her along with her two brothers.

The girl was apparently afraid of what her tutor would do to her.

Maknojioa, who believed the touching was “appropriate” to reassure her, was reported to police only after the children’s mother overheard her sons talking about the incidents.

On the day of arrest Maknojioa was due to teach 30 children at a mosque near his home in Blackburn, Lancashire.

However, on Monday he was given a 40-week sentence suspended for two years after being convicted of five counts of sexual activity as a court leaned that he was on benefits with a family reliant on him.

Preston Crown Court was informed that Maknojioa was employed by the some muslim parents in Lancashire in 2012 to teach their children about the Islamic faith up to three times a week. But the problems started in September that year, which lasted for almost nine months, after the girl and her brothers started tuition in their living room.

The court was informed that during the lessons Maknojioa started from touching the girl’s arms and head, then moved to her legs, feet, chest and thigh.

The girl told the jury that, “I did not want it, but I was too afraid to say something. My brothers asked me what he had been doing and I didn’t know how to describe it. I told them he had touched me up.”

Maknojioa, when later confronted by the girl’s father, denied all the charges, only to be found guilty after a trial.

During the mitigation, Frida Hussain said, “This is a man who does not pose any risk to his children. He has problems with his kidneys and is due to go back into hospital for a further follow-up operation.

“He is married with six children, that family unit depends on him. His wife doesn’t work and speaks very little English, they are dependent on him to lead their lives and with the running of the household.”

While awarding the sentence, Judge Michael Byrne told Maknojioa that, “There could be no greater recognition of trust than between a minister of religion and pupils whose care is entrusted to him by parents.

“You breached that trust deliberately and repeatedly. I bear in mind that social services conducted their own assessment and found that you do not pose a risk. You are now unemployed, living on state benefits.”

Maknojioa has been made subject of a sexual offences prevention order for 10 years and will be under supervision for two years.