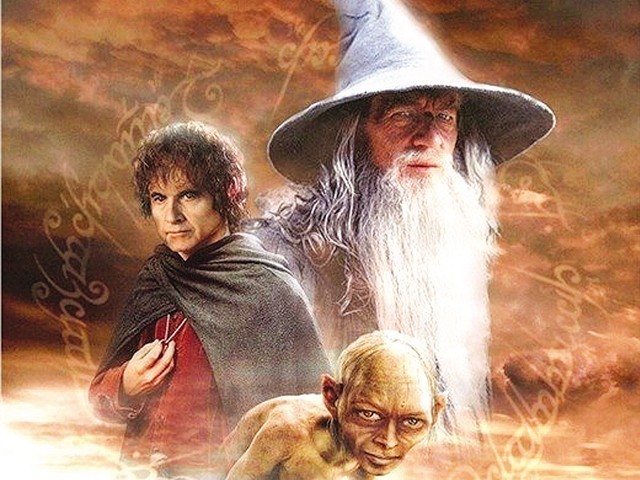 Naz Humphreys was told she was “too dark” to play a hobbit. PHOTO: FILE

LONDON: After a sticky start and months of speculation, Warner Bros finally declared that it was going to start filming two movies based on JRR Tolkien’s fantasy novel The Hobbit with Peter Jackson as the director. However, it was not long before another controversy hit the franchise by storm with accusations of racial discrimination during casting.

A British Pakistani accused the casting manager for The Hobbit of racism because he told her she was “too dark” to play any one of the diminutive creatures, a media report said on Tuesday.

Naz Humphreys attended a casting session in Hamilton, New Zealand, last week. After having stood in line for three hours, waiting for the actual audition, the eager Humprheys was turned away only to be told later that her skin tone was not suitable for the part.

The Wailkato Times reported video footage from the audition which showed the casting manager telling participants that they were looking for a particular skin type, preferably light-skinned people to play hobbits.

In the released footage, the casting manager tells the-would be hobbits, “I’m not trying to be… whatever. It’s just the brief. You’ve got to look like a hobbit.”

However, befitting the role does not seem to worry an enraged Humphreys who still maintains racial profiling played a key component in the auditions. “It’s 2010 and I still can’t believe I’m being discriminated against because I have brown skin. The casting manager basically said they were not taking anybody who was not pale-skinned.”

Humphreys who had hoped for a small part in The Hobbit – a two-part prequel to the Oscar-winning Lord Of The Rings series, has now turned the tables on the franchise by setting up a group on Facebook titled “Hire hobbits of all colours! Say no to hobbit racism!”

“I would love to just be an extra. But it just seems like a shame because obviously hobbits are not brown or black or any other colour. They all look kind of homogenised beige and all derived from the Caucasian gene pool,” said Humphreys.

Filmmaker Peter Jackson took a defensive stance once he became aware of the accusations levelled against the franchise. A spokesman for Jackson said he was unaware of the casting restriction and described it as an “incredibly unfortunate error”.

“It is not something the producers or the director of The Hobbit were aware of. They would never issue instructions of this kind to the casting crew. All people meeting the age and height requirements are welcome to audition,” he said trying to curtail the matter.