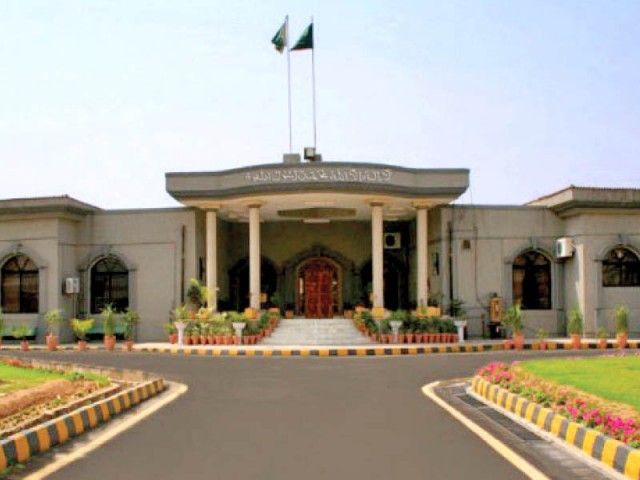 The government on Tuesday requested more time to reply to an acquittal plea filed by Shahbaz Bhatti’s alleged killer.

Abdullah Umar Abbasi, who was accused of murdering the minorities minister in 2011, filed an acquittal plea with the Islamabad High Court (IHC) last month. The slain minister’s brother, Paul Bhatti, had lodged an FIR against Abbasi at the Industrial Area Police Station in March 2011.

On February 4, a two-member IHC bench comprising Justice Athar Minallah and Justice Aamir Farooq had asked the federation to respond to the acquittal plea of the accused.

On Tuesday, however, Islamabad Advocate General (AG) Mian Abdur Rauf told the court that he was not prepared to argue the case and requested more time.

Basharatullah Khan, Abbasi’s counsel, argued that the bench had issued a notice to the state in the last hearing and the AG was supposed to submit his reply. The lawyer also pointed out that the complainant failed to appear, despite court orders.

The bench then issued a notice to the complainant to submit a reply and adjourned the case till the second week of March.

Not in time: PEC calls off fifth, eight grade exams