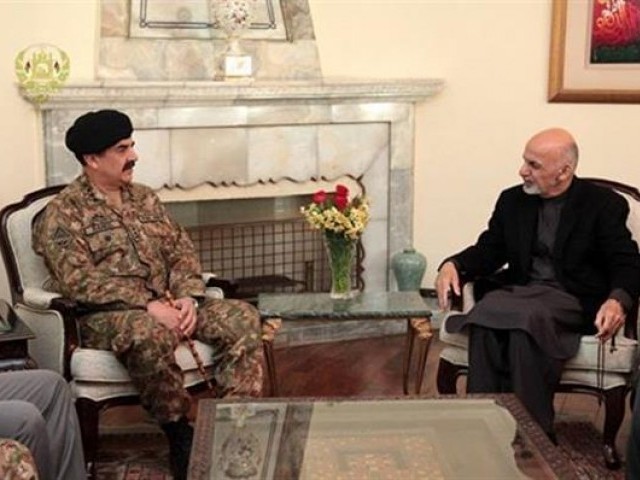 ISLAMABAD: Pakistan military has said it will support in all sincerity the process of reconciliation in Afghanistan but onus for such negotiations to succeed lies on the Afghan government and the Taliban.

While commenting about recent news reports appearing in a section of the press about peace talks between Afghan government and Afghan Taliban, a spokesman of Inter-Services Public Relations (ISPR) said that reconciliation between the two parties to bring lasting peace and stability in Afghanistan always comes up during any meeting related to the country.

“Pakistan has always supported such process, and re-emphasised it to be absolutely transparent, Afghan-owned and Afghan-led,” the spokesman added.

The statement further said that while the onus for such negotiations to succeed lies on both the parties concerned, Pakistan in all sincerity will support the process, as peace in Afghanistan will contribute to peace in the region.

“We hope all stake holders will continue to act with responsibility not to allow detractors of peace to succeed.”