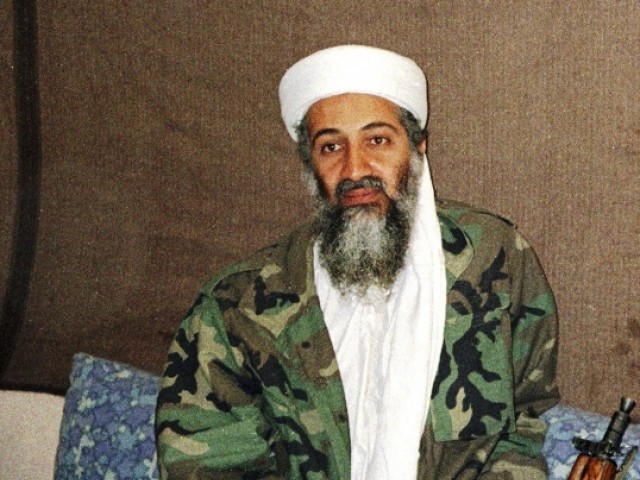 DOHA: Lt. General Asad Durrani (retd), who served as the Inter-Services Intelligence (ISI) as director-general from 1990-1992, has told Al Jazeera that Pakistan probably knew about al Qaeda chief Osama Bin Laden’s whereabouts leading up to his capture in Abbotabbad in May 2011.

“I cannot say exactly what happened but my assessment […] was it is quite possible that they [the ISI] did not know but it was more probable that they did. And the idea was that at the right time, his location would be revealed,” Durrani said.

Durrani implied that Pakistan would have only exchanged knowledge of his location in a quid pro quo deal.

“The right time would have been, when you can get the necessary quid pro quo – if you have someone like Osama bin Laden, you are not going to simply hand him over to the United States,” he said.

When asked if the house that Bin Laden was residing in was protected by the ISI, Durrani said: “If ISI was doing that, then I would say they were doing a good job. And if they revealed his location, they again probably did what was required to be done.”

Officially, the ISI claimed that they did not harbor Bin Laden and played no part in the 2011 raid. Nonetheless, many have questioned how the al Qaeda chief could have avoided the intelligence agency till the years to his discovery.

The Abbottabad Commission, set up by the government to investigate the raid, charged the military and the government with “gross incompetence” leading to “collective failures” that allowed Bin Laden to reside in Pakistan unnoticed. “The admission of incompetence was probably done on political reasons… As far as the people of Pakistan were concerned, it was going to be very uncomfortable for them that their government, you know, is in cahoots now with the United States and gets hold of Osama bin Laden,” Durrani said.